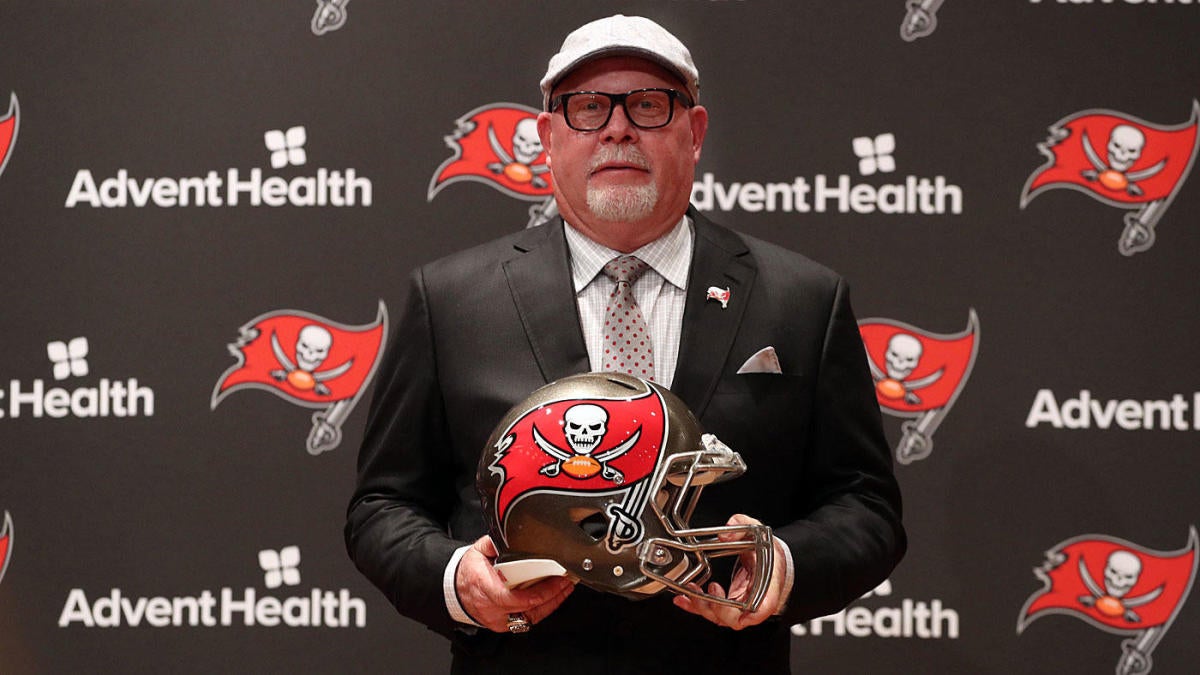 TAMPA, Fla. – Bruce Arians wanted to be around young people again. Retirement from coaching was nice and all – playing a lot of golf and working as a CBS Sports NFL analyst – but it wasn’t giving him the same feeling coaching gives him.

Who the heck wants to feel old?

Arians sure doesn’t, so despite myriad health issues over the years, the 66-year-old Arians opted to leave the golf course and take over as coach of the Tampa Bay Buccaneers.

“It’s good to be around young people,” Arians said. “I missed that.”

The Bucs are a team that hasn’t done much of anything since Jon Gruden won a Super Bowl in 2002. They’ve had five winning seasons since, two playoff appearances, no playoff victories and a dwindling fan base that once used to fill their stadium.

Yet it was the right place for Arians, who loves challenges and loves coaching with a chip on his shoulder. Tell him he can’t, and Arians wants to show you he can. He loved the idea of fixing the Bucs.

It helped that he was friendly with general manager Jason Licht and he was able to put together a staff made up of many coaches he’s been around in the past, many when he was the head coach of the Arizona Cardinals from 2013 to 2017.

“When I don’t have to coach coaches, it’s a really fun game,” Arians said.

Arians is still a bit old school in the way he does things. That’s something he learned from the man whose portrait hangs in his office, legendary Alabama coach Bear Bryant. He coached under Bryant early in his career, and some of that gruffness is evident on the practice field.

Yet Arians remains a coach who can relate to his players.

“He’s one of those coaches who can get on you quick, and also he can be a players’ coach,” Bucs linebacker Lavonte David said. “It’s kind of different. With some people, you get one or the other. He can be both. That’s why I think a lot of guys respect him. We’re happy to have him as our head coach of this team.”

Arians is indeed old school in a lot of ways, yet he’s progressive in many others. All three of his coordinators are African-American. He has two women on his staff. He started a sports-science department with the Bucs. He hired former NFL official Larry Rose to be on his staff to help make replay decisions on game days.

So for every old-school “F-Bomb” he drops during practice – and they are plentiful – there is a lot of new-age stuff coming from Arians.