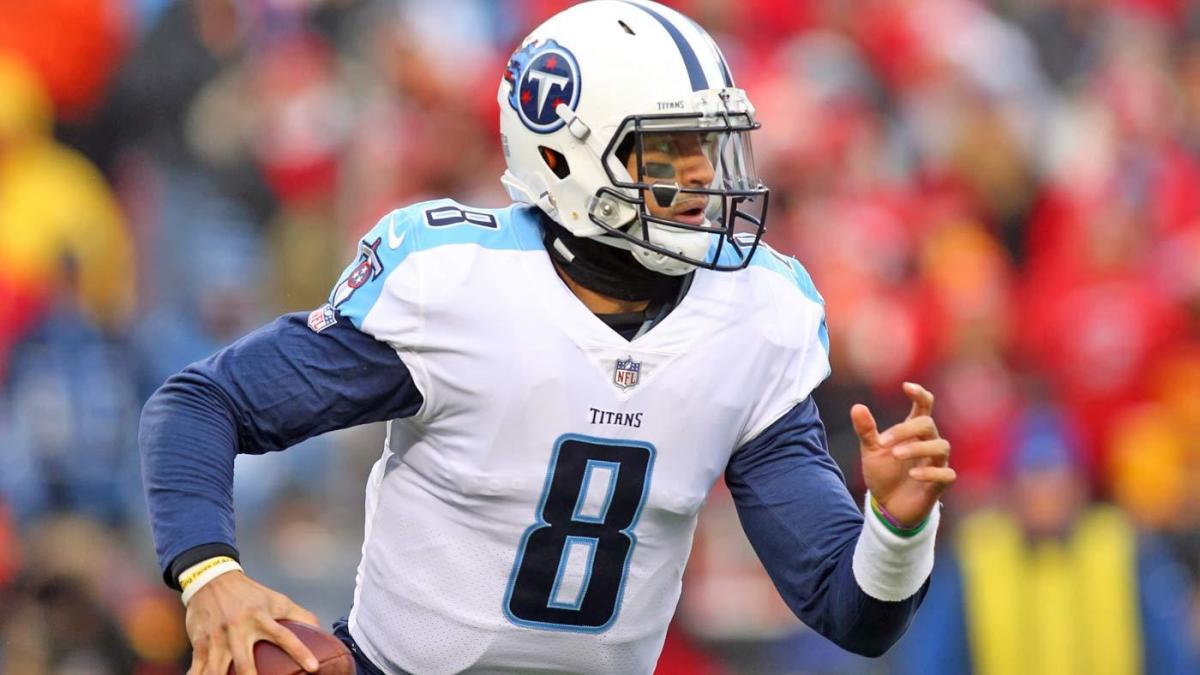 The 2020 Super Bowl takes place at Hard Rock Stadium on Feb. 2. For some teams, making it through a grueling 16-game regular season and the playoffs is more of a fantasy than an attainable goal. The Arizona Cardinals and Miami Dolphins are beginning full-scale rebuilds of their franchises, so Vegas oddsmakers have set extremely long 2020 Super Bowl odds on seeing either team at Super Bowl LIV. In fact, the Cardinals, who drafted quarterback Kyler Murray No. 1 overall, are 300-1 to win it all, while the Dolphins are 500-1 to play a Super Bowl in their home stadium. Last year’s AFC Championship Game participants, the Chiefs and Patriots, are co-favorites to win it all at 6-1 in the latest Super Bowl 54 odds. Before you make any 2020 Super Bowl predictions, see the latest NFL picks from SportsLine’s top NFL handicapper, R.J. White.

We’ll give one of White’s NFL picks away: White is high on the Tennessee Titans as a massive 100-1 long shot. Tennessee was very competitive in Mike Vrabel’s first year as head coach, winning nine games and narrowly missing out on the playoffs after losing what was essentially a play-in game to the Colts in Week 17.

The Titans ran the football effectively, ranking sixth in the NFL in total rushing thanks to a three-headed attack of Derrick Henry, Dion Lewis and quarterback Marcus Mariota. That allowed them to shorten games and lean on a stout defense that ranked third in points allowed and eighth in yards allowed.

With defensive end Jurrell Casey, safety Kevin Byard and cornerback Malcolm Butler on defense, the Titans have talent on both sides of the ball and should compete for a playoff spot. Their 100-1 price gives them considerable value in the current 2020 Super Bowl odds.