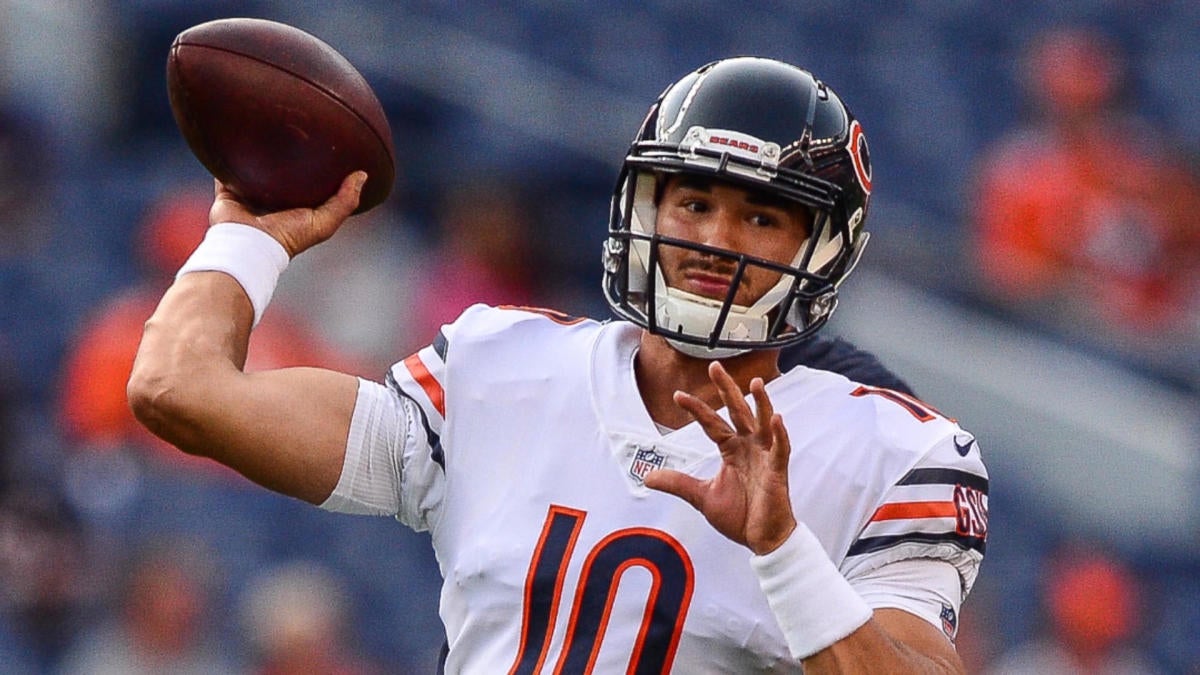 NFL training camps are underway and pads are being worn at practice for the first time since the winter. After the draft, free agency and plenty of blockbuster trades this offseason, we’ve all been speculating on how roster changes will impact performance. We’ve already seen major shakeups this preseason, turning 2019 NFL win totals on their heads. Chargers running back Melvin Gordon, Saints wide receiver Michael Thomas and Cowboys tailback Ezekiel Elliott are all holding out, which could impact the NFL win totals 2019 of each team. Post-Odell Beckham Jr., the Giants have been ravaged by injuries and suspensions to their remaining wide receivers, leaving running back Saquon Barkley and tight end Evan Engram as the team’s only proven offensive weapons for quarterback Eli Manning. The Giants’ win total is just seven and could fall off even more if anything were to happen to Barkley. Before you make your 2019 NFL picks on season-long win totals, see the NFL predictions from the proven model at SportsLine.

Now, it’s locked in on Vegas’ projected 2019 NFL win totals. We can tell you the model says the Chicago Bears go over their projected win total of nine.

The Bears won 12 games in 2018 and took the NFC North with what looked like the most improved roster in all of football. This offseason, the only starters the Bears lost were safety Adrian Amos and slot cornerback Bryce Callahan, whom they replaced with veterans Ha Ha Clinton-Dix and Buster Skrine. Offensively, Chicago traded away running back Jordan Howard and grabbed more versatile backs in former Seahawk Mike Davis and Iowa State rookie David Montgomery.

If quarterback Mitchell Trubisky takes the next logical step in his progression entering year three and Nagy gets more out of his offense, the Bears will continue to contend. Even with a challenging first-place schedule on tap, the model projects the Monsters of the Midway to win the NFC North with an average record of 9.2-6.8 over its 10,000 simulations of the 2019 NFL schedule.