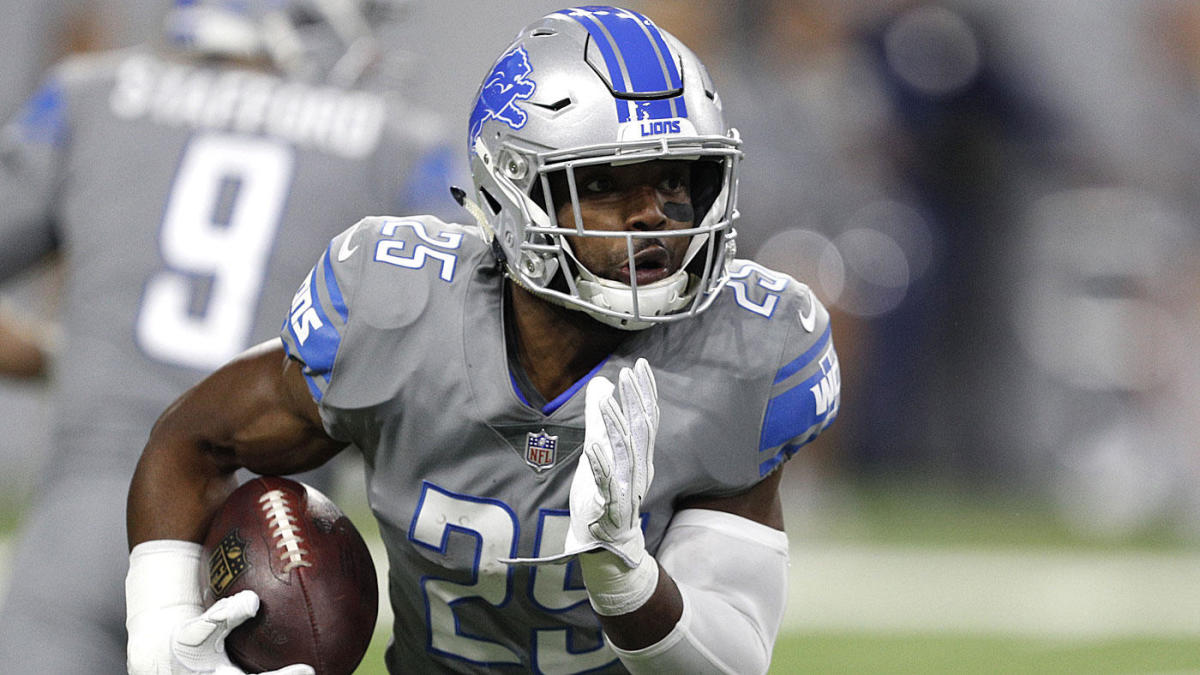 The Detroit Lions landing former Green Bay Packers star Mike Daniels on Friday was a bit of a surprise. The corresponding roster move that came out on Saturday may be even more of one. According to a report from NFL Network’s Ian Rapoport, the Lions are releasing running back Theo Riddick.

Riddick has played a valuable role as the Lions’ pass-catching back over the past several years. He racked up 259 carries and 247 catches over the past four seasons, totaling 2,843 yards and 14 touchdowns.

Riddick was headed into the final season of a three-year, $11.55 million extension and will count on the Lions’ books for just $962,500 during the 2019 season, allowing the Lions to clear $3.66 million in additional cap room.

Detroit still has second-year back Kerryon Johnson to carry the load, plus recently signed C.J. Anderson, incumbent backup Zach Zenner, and rookie Ty Johnson. Riddick’s role as a receiver accounted for more of his contributions, and it’s likely that slot wideout Danny Amendola will fill that role.

Any team in need of a pass-catching back will likely check in on Riddick over the next few days, and it would not be a surprise if he lands with a new squad quickly.