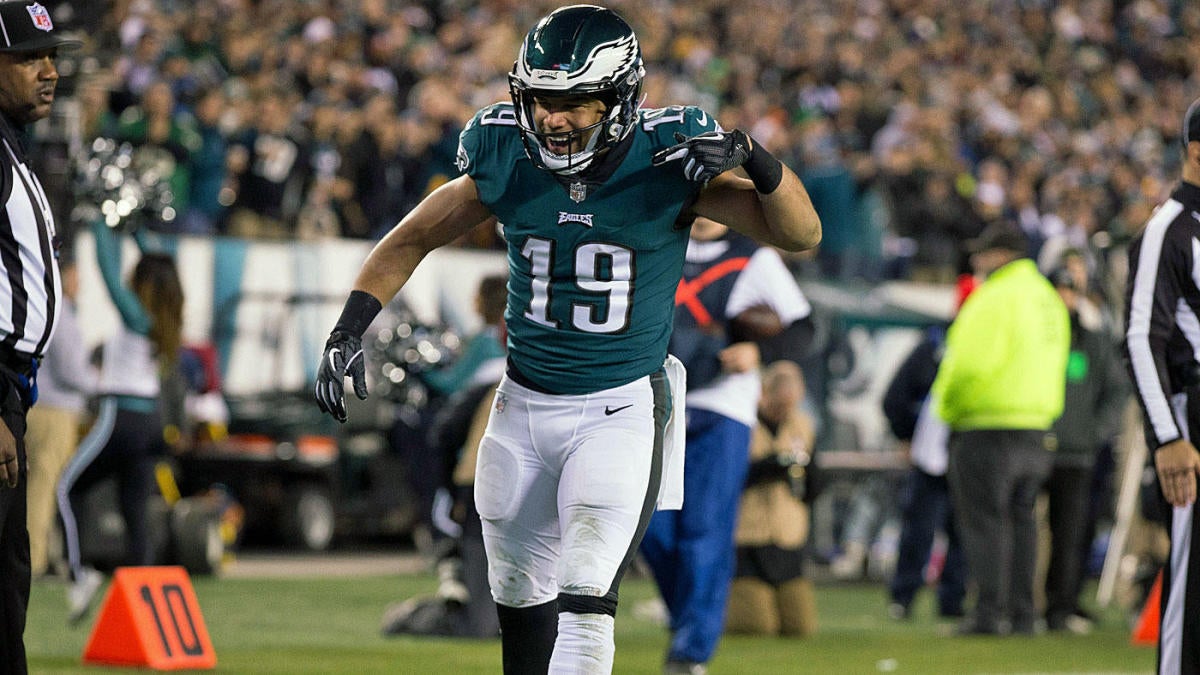 The New York Giants are hemorrhaging wide receivers left and right, and on Saturday some more bad news about their pass-catching corps broke. According to ESPN.com’s Adam Schefter, Golden Tate has been handed a four-game suspension for violating the league’s performance enhancing substances policy. Tate will appeal the suspension, and according to Schefter, believes he has a legitimate chance of winning said appeal.

Tate confirmed the suspension and appeal himself in a statement released after the news broke explaining the situation. The statement in full:

This past April, during the offseason, my wife and I decided to see a specialist for fertility planning. I started the treatment prescribed to me and just days later I discovered it contained an ingredient that is on the league’s banned substance list. I immediately discontinued use, I reported the situation to the independent administrator of the NFL Policy of Performance-Enhancing Substances, and I spoke with my coaches and general manager. I did all of this well before a failed test was even confirmed.

Per NFL protocol, an initial suspension was imminent, but myself and the Giants organization are confident in the facts, and eagerly await my appeal to put this behind us.

During the entirety of my 10-year career I have taken great pride in playing this game the right way, have been an ambassador for the NFL and have never had any issues with the league’s policy. The treatment this past April had no effect on the upcoming season, and I did not, and could not have undergone this treatment in April for any competitive advantage. I deeply appreciate the support from the New York Giants organization, and will continue to hold the highest level of character and integrity, while being a leader in the locker room.

In respect to the team and my teammates, I won’t be speaking on this again until after the appeal. I’m focusing on football, and will not let this be a distraction.

The news regarding Tate’s suspension comes in the wake of an already tough week for Giants wide receivers. Earlier this week, Sterling Shepard fractured his thumb, and Corey Coleman was knocked out for the year with a torn ACL.

If either or both players have to miss time, New York will be down to just Cody Latimer, Russell Shepard, Bennie Fowler, rookie fifth-rounder Darius Slayton, and end-of-roster filler types to pick up the slack. Needless to say, that would not provide the best environment to foster success for either Eli Manning or No. 6 overall pick Daniel Jones.

News of suspensions for violating drug policies usually does not break until after an appeal has already been heard and denied, but that’s not the case here. It will be interesting to see whether Tate’s appeal is successful.