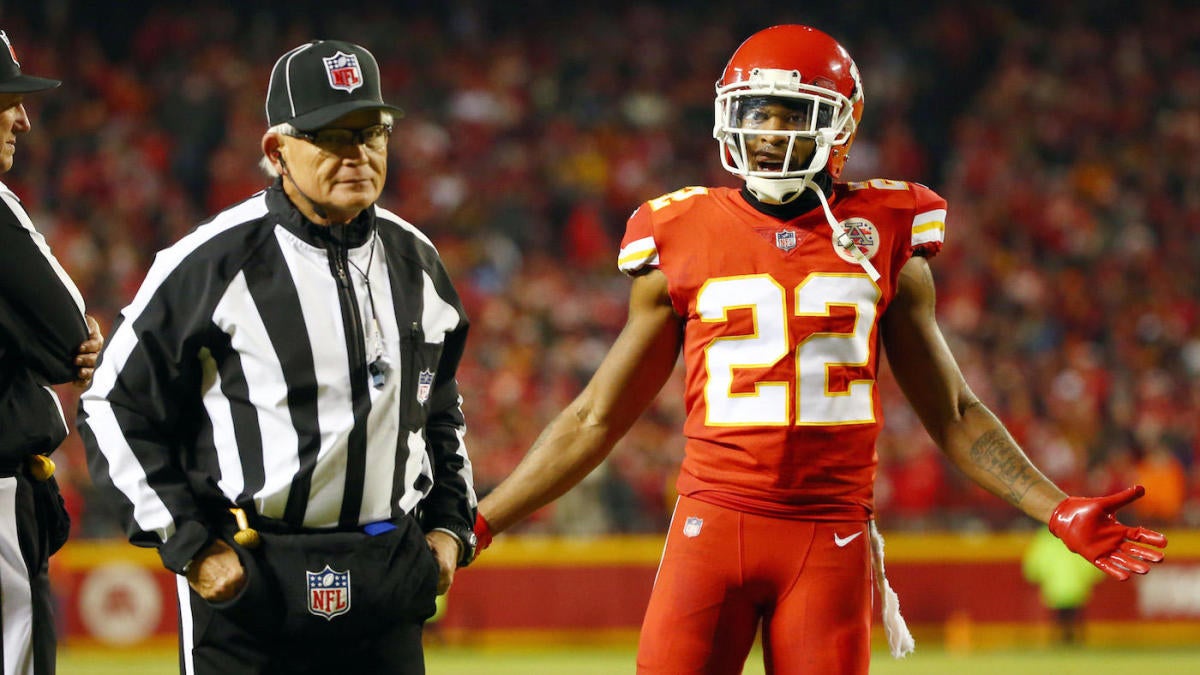 The lone weakness of the roster, if you can call it that, is at cornerback. The Eagles have some nice pieces there, but there’s not a lot of depth and it might be the only position where they do not have a potential star.

At this time of year there are not usually stars hanging out on the free agent market, but you can get valuable depth pieces. That’s exactly what the Eagles did on Saturday when they signed a former division rival — longtime Dallas Cowboys cornerback Orlando Scandrick.

In his prime, Scandrick was one of the best slot corners in the NFL. He’s no longer at his peak, but he is a solid, veteran option who can be counted on to be in the right spots at the right times. He’s also shown more of an ability to play on the outside in recent seasons, and that versatility could work well in the Philadelphia secondary.

Scandrick spent last season with the Kansas City Chiefs, playing in 15 games and starting seven. With the Chiefs transitioning to a new defensive coordinator, they remade their secondary in addition to their defensive line. He now returns to the familiar NFC East, where he has a lot of experience playing against Eli Manning and the Giants, and obviously knows a lot about what makes the Cowboys offense tick.