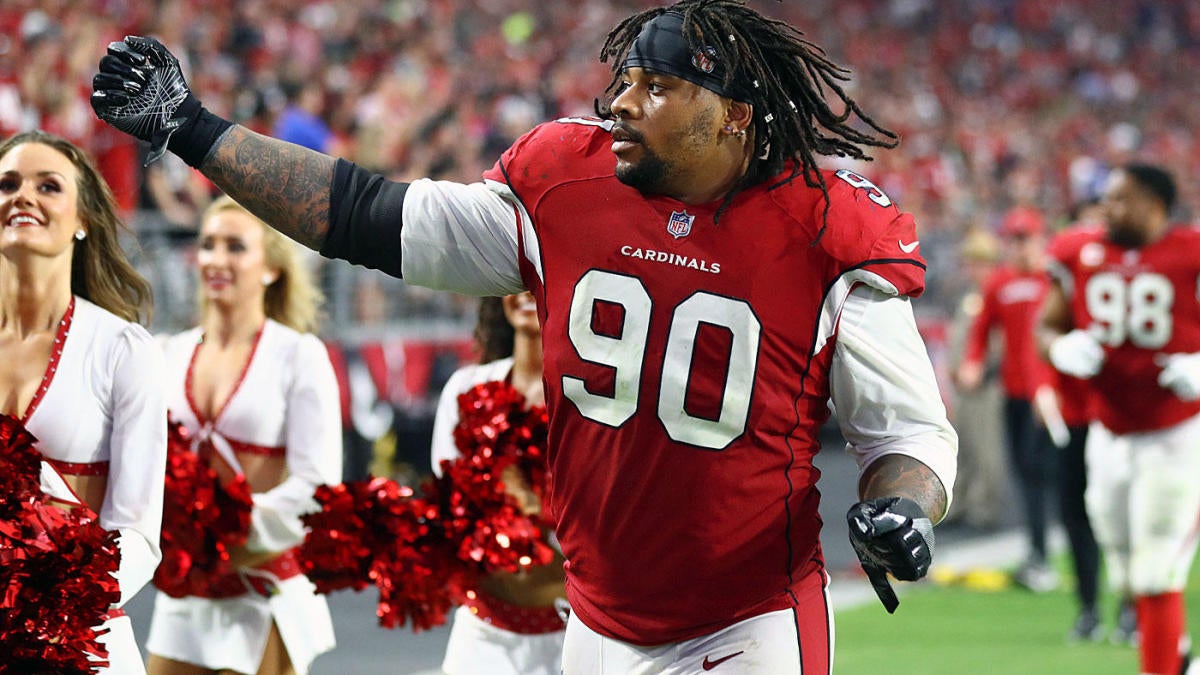 The Robert Nkemdiche era in Arizona is over. The Cardinals announced late Saturday night that they have released the 2016 first-round pick.

Billed as a possible replacement for Calais Campbell when he was drafted, Nkemdiche never made much of an impact during his three seasons in Arizona. He played in only 27 of a possible 48 games, starting six, and recording 44 tackles, 10 quarterback hits and 4.5 sacks.

He suffered a knee injury toward the tail end of last season that resulted in his being placed on injured reserve, and at the opening of Cardinals camp this summer, he was placed on the physically unable to perform list. New Cardinals coach Kliff Kingsbury told assembled media that the defensive lineman was not in shape.

A day later, he’s hitting the open market at age 24. (Nkemdiche turns 25 in September.) It’s notable that the Cardinals chose to release him days before his $400,000 roster bonus was due.

Still young and talented, there is probably interest in Nkemdiche around the league, but he figures to sign a prove-it deal somewhere rather than one with a nice chunk of guaranteed money. Tampa Bay makes sense, given that the Buccaneers’ coach is Bruce Arians, who was the head man in Arizona when Nkemdiche was drafted. The teams that have been checking in on defensive tackles throughout the offseason — Browns, Ravens, Cowboys, Colts, Chargers — also make varying degrees of sense.

Nkemdiche was arrested for speeding and driving with a suspended license back in June, so he may still be subject to league discipline at some point, which suitors will obviously keep in mind.