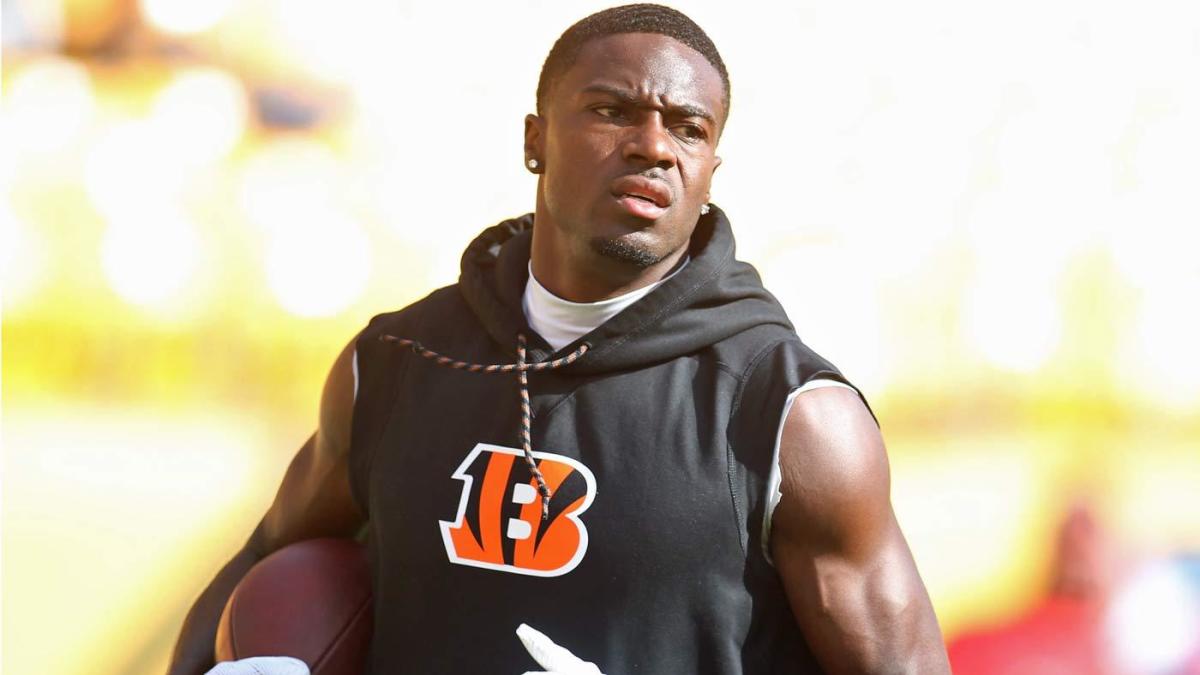 Every year in training camp, there are always injuries that have a large effect on the season to come. Sometimes, those injuries even happen to stars. If the initial report is to be believed, Cincinnati Bengals star A.J. Green may have narrowly avoided such an injury.

Green came up limping after a 7-on-7 play early in Bengals camp and had to be helped to the sideline. Per reporters on the scene, Green was incredibly frustrated, throwing his mouthpiece at the ground and even punching the bench on the sideline multiple times. He was eventually carted off the field without a shoe on his left foot.

Despite Green’s reaction, coach Zac Taylor downplayed the injury and indicated he thought the receiver would “be O.K.”

Green is the Bengals’ best offensive player and the heart of their passing game. His having to miss any team during the regular season would be disastrous for the team, even with quality depth like Tyler Boyd, Tyler Eifert, and C.J. Uzomah to pick up the slack in the passing game.

Green is headed into the final year of his contract at age 31, and there has been speculation that the Bengals might look to trade him to kickstart a rebuild. That option is obviously taken off the table if the injury is serious; but more important, one of the game’s best players would be sidelined and miss games for the third time in four years.

Green was limited to just nine games last season due to a toe injury, and 10 games in 2016 due to a hamstring tear. (It’s worth noting this injury appears to be the opposite foot from the one that had the injured toe last year.) He had made the Pro Bowl in each of his first seven seasons in the league before missing it last season.

If and when more information comes out regarding Green’s status, this post will be updated. Until then, we’re hoping for the best version of the news.