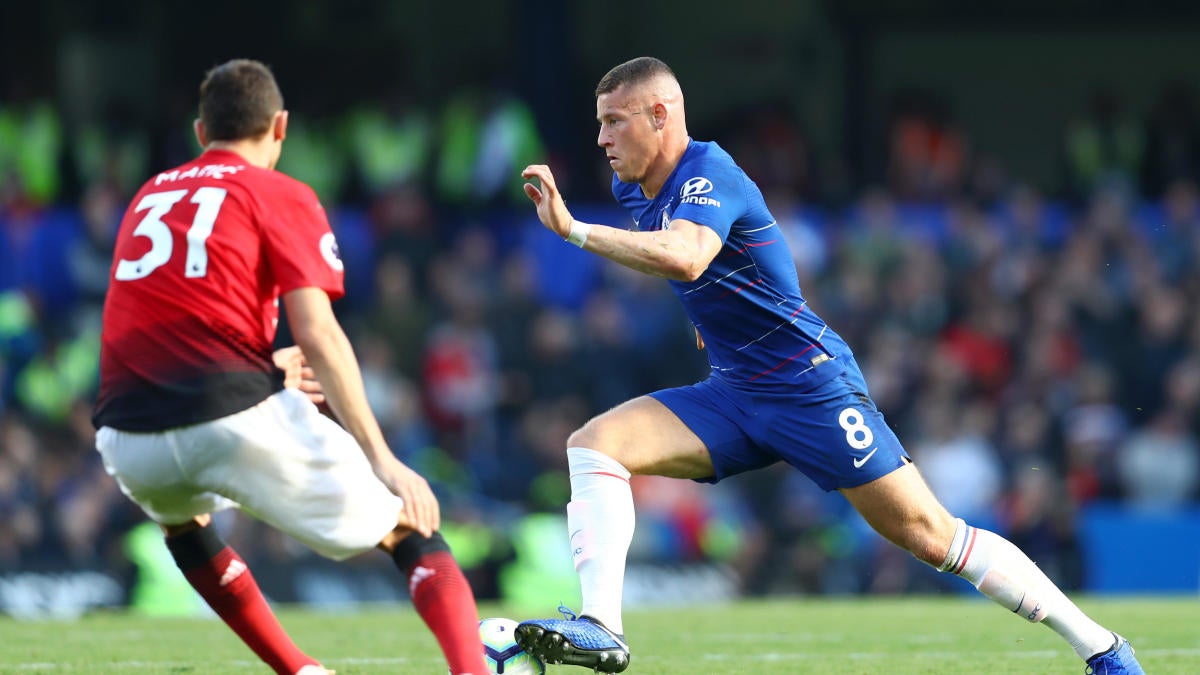 We’ll give one away: The model is fading Chelsea (20-1), who finished last season in third place.

Chelsea, who finished last season with an emphatic 4-1 victory over Arsenal in the Europa League Final, has undergone massive changes during the offseason. Former midfielder Frank Lampard is now the manager, while the club’s most explosive playmaker, Eden Hazard, is now playing for Real Madrid. Hazard scored 16 goals and provided 15 assists for the Blues last season. To help with the loss of Hazard, Chelsea signed Christian Pulisic from Borussia Dortmund this summer in a record deal for an American player.

However, Chelsea received a transfer ban for two signing periods, which means the Blues will not be able to bring in any more reinforcements to the squad. And with the Champions League on the horizon this season, the model predicts Chelsea will struggle with its depth to compete for a Premier League title.

“The loss of Hazard and the transfer ban makes it difficult to predict whether their stats will look anything like last year’s,” Gjelstad and Norheim told SportsLine. “The Blues’ season might very well rest on the young American Christian Pulisic being a hit or not. Either way, the value in their odds is not worth backing.”

What futures tickets is the model recommending? Which long shot can go all the way? And which favorites should you avoid like the plague? Check out the English Premier League odds below and visit SportsLine to see all of SportsLine’s futures bets and analysis for the English Premier League, all from our proprietary European soccer model that’s up an eye-popping 13,800 percent.