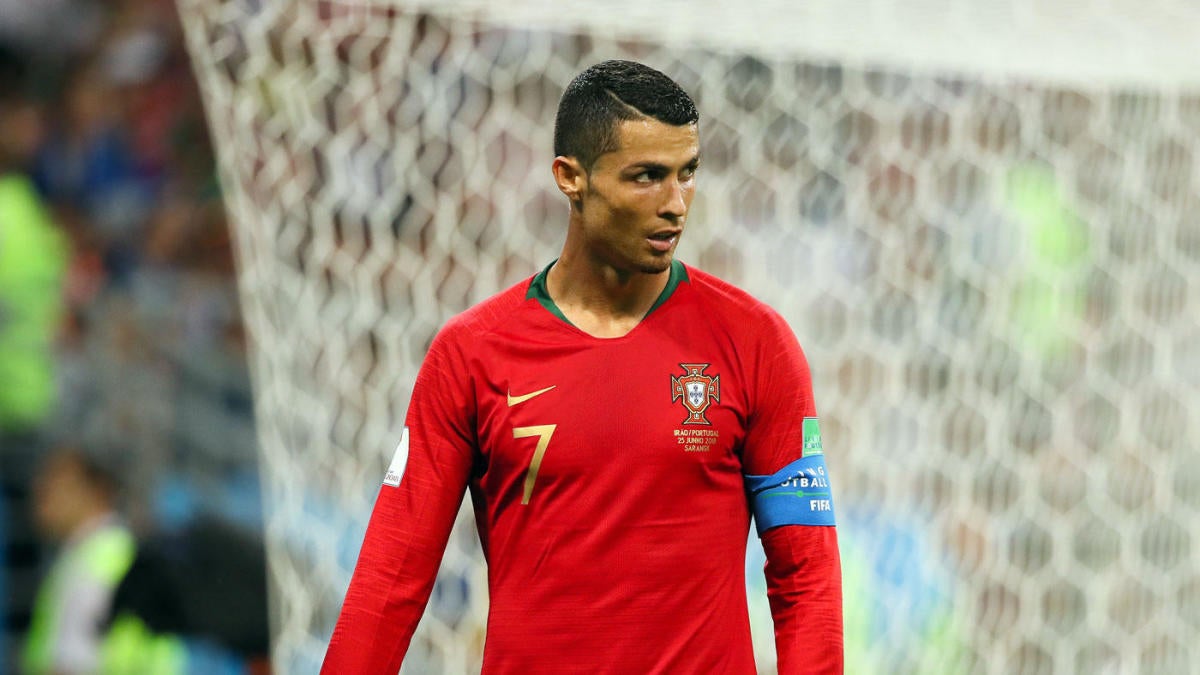 According to the district attorney’s office, in 2009 a woman placed a call to the Las Vegas police and reported that she had been the victim of sexual assault. The district attorney’s office said that the alleged victim refused to identify who she claimed was responsible for the assault nor did she choose to mention where it occurred, which as a result the police were “unable to follow investigative protocols” for the case and that evident was lost as a result, thus the investigation was closed.

The district attorney’s office says Ronaldo and the woman eventually reached a civil settlement related to the matter in 2010. In 2018 she called the police to ask that her case be reopened and named Ronaldo as the offender.

Ronaldo denied the allegations in October:

“Based upon a review of the information presented at this time, the allegations of sexual assault against Cristiano Ronaldo cannot be proven beyond a reasonable doubt. Therefore, no charges will be forthcoming,” the statement from the district attorney’s office read.

As of Monday afternoon, Ronaldo, a Portuguese star who now plays for Juventus in Italy, has not responded publicly to the news.