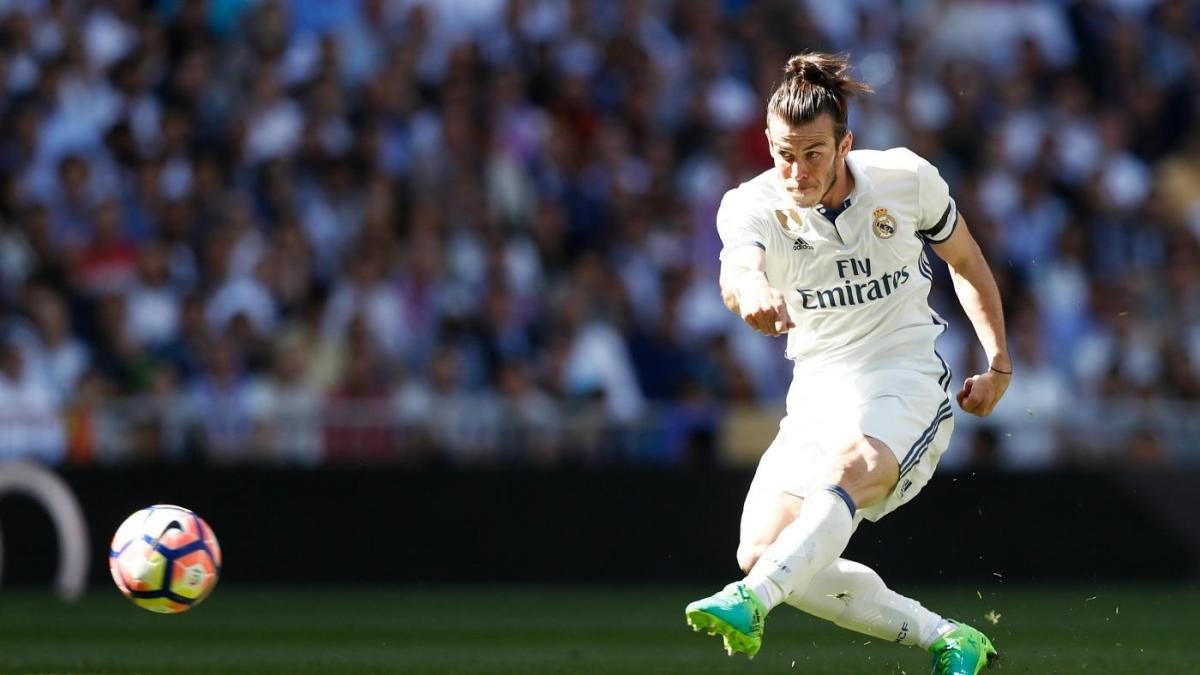 Gareth Bale’s move away from Real Madrid is close, and the tension surrounding it is ramping up. The Welsh star, who joined Real from Tottenham in 2013 for a then-record $112 million, was left out of Real Madrid’s 3-1 loss to Bayern Munich in the International Champions Cup on Saturday in Houston.

After the game, manager Zinedine Zidane revealed that the club is working on a transfer for the 30-year-old attacker, who helped Real win three straight Champions League finals under Zidane.

“Bale did not play because he is very close to leaving,” Zidane told reporters after the game. “We hope he leaves soon. It would be best for everyone. We are working on his transfer to a new team.

“I have nothing personal against him, but there comes a time where things are done because they must be done, I have to make decisions. We have to change. The exit is the coach’s decision, and also of the player, who knows the situation. ..It’s a good thing for everyone.”

His agent, Jonathan Barnett, reacted to Zidane’s words with even stronger ones, standing up for his player who scored 102 goals in 231 games for the Spanish club.

“Zidane is a disgrace to speak like that about someone who has done so much for Real,” Barnett said, according to ESPN. “If and when Gareth goes it will be because it is in the best interest of Gareth and nothing to do with Zidane pushing.”

It’s an odd ending in a relationship between Zidane and Bale that never seemed on great terms. Time and again Bale was relegated to the bench and never got enough minutes. In the three seasons with Zidane, his average appearances per season went from 46 down to 32.

It’s unclear with which teams Real Madrid may be negotiating a move, but keep an eye on are Tottenham and Manchester United. The Guardian also reported that Bale could end up in China.

You can watch some of the world’s biggest games on fuboTV (Try for free).