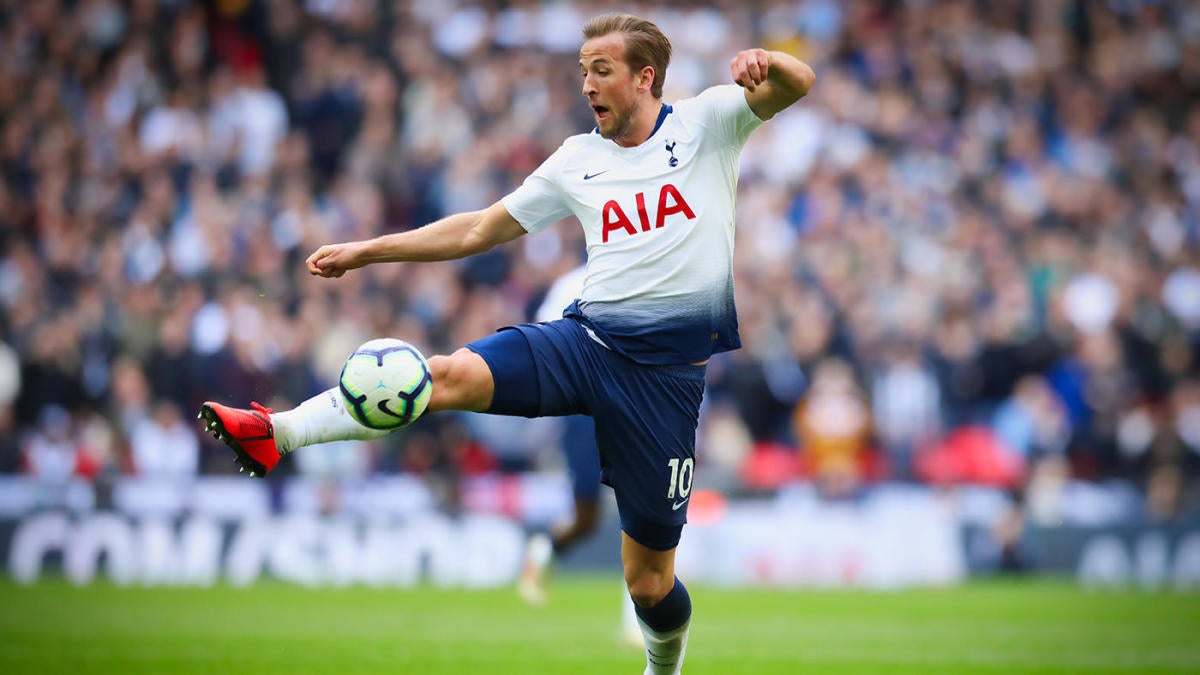 The International Champions Cup produces some exciting matchups as part of the preseason for clubs in European. It also produces equally exciting moments. On Sunday in Singapore, Tottenham took on Cristiano Ronaldo and Juventus in a thrilling, end-to-end friendly that looked destined for penalty kicks when it was tied at 2-2 in added time. That’s when the ball fell to the feet of Harry Kane, who scored with one touch from just inside midfield to secure a 3-2 victory. He blasted the ball with enough loft, power and precision, putting Wojciech Szczęsny in a difficult spot to try and save it. All the goalkeeper could do was get a light touch before the ball found its way into the goal. Take a look:

Ambitious and amazing. Scoring from there without a goalkeeper is a challenge, so doing it in a match where the goalkeeper can see the ball coming from way out and still making it? That’s just stunning.

After the game, speaking to ESPN, Kane said it was one of the best goals of his career, and we have to agree. You can see Kane in the Premier League and Champions League with Spurs on fuboTV (Try for free).