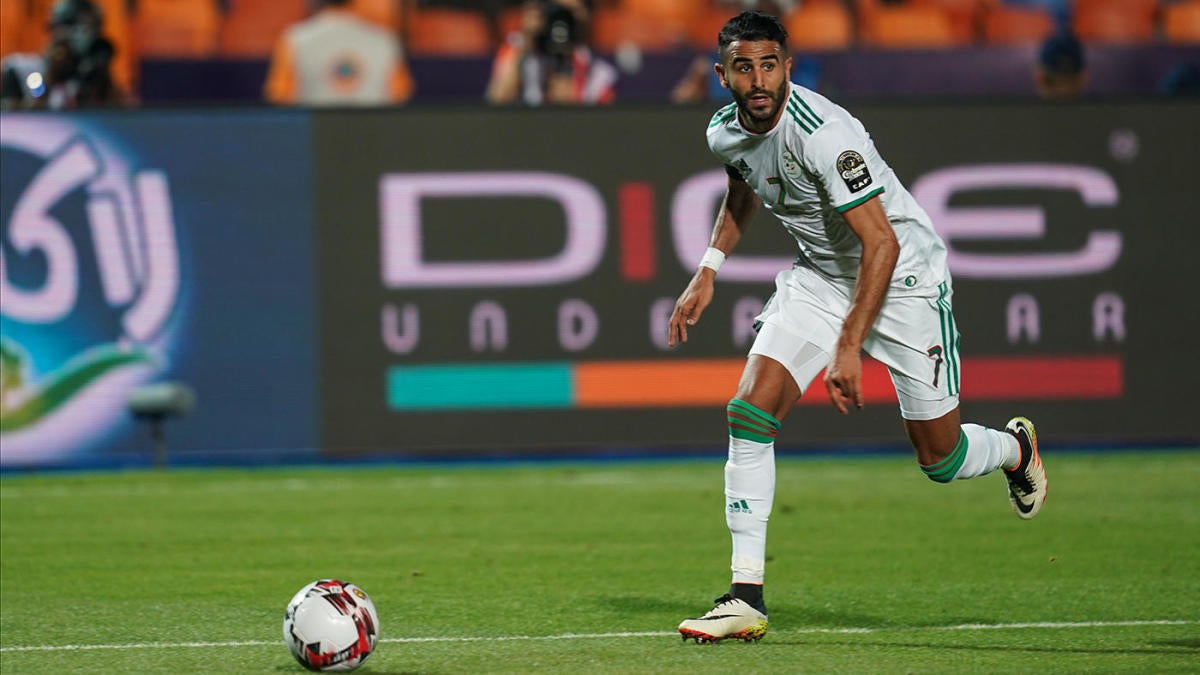 Algeria took home the 2019 Africa Cup of Nations with a 1-0 victory over Senegal on Friday in Cairo, Egypt. In a match pitting two talented teams that were hungry for a title, it was the Algerians who scored one of the strangest goals you’ll see just two minutes in and held on the rest of the way to win the crown for the second time and first since 1990, while Senegal is still without an AFCON title.

Senegal was without suspended star defender Kalidou Koulibaly, but his presence probably wouldn’t have made a difference on the winning goal by Baghdad Bounedjah, who had a quality run and strike toward goal in the opening moments. His shot hit off a defender’s leg, looked headed over or wide of the goal, but it dropped down like a brick into the goal for a stunning opener. Take a look:

That was Algeria’s only shot of the game, as Senegal dominated possession but couldn’t finish anything nor really come close. Outside of a couple long-range efforts, Senegal had questionable decision making in the final third at best, putting just three of its 12 shots on goal.

Algeria was physical and gave Senegal 32 free kicks, but none of them came very close to going in. Despite all the free kicks and six corners, Senegal really lacked conviction and creativity in attack, sending numerous shots high and wide. Algeria managed to weather the storm to clinch the title and send its fans into a frenzy inside the stadium.

Algeria’s winner was the first goal Senegal had conceded in 403 minutes at the tournament after four straight shutouts. The last team to score against Senegal before this game was Algeria, who also beat Senegal 1-0 in the group stage.