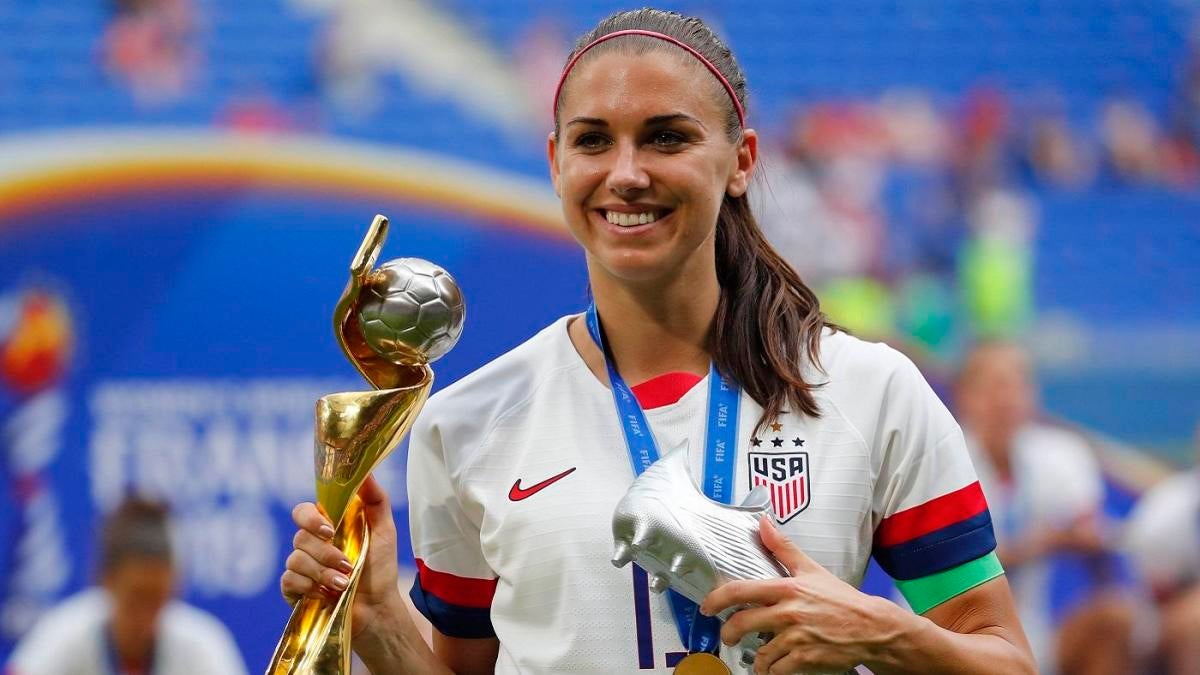 United States Women’s National Team superstar Alex Morgan is fresh off her second World Cup victory and already looking ahead to her next project.

Morgan is shifting her focus from her work on the field to putting the spotlight on other female athletes. The USWNT co-captain has a goal of giving female athletes more exposure and making a platform for women in sports by starting a new media company.

She told Bloomberg on Thursday, “Men’s sports are always in the spotlight, we’ll be focusing on women in sports and sharing the stories that I think a lot of people want to hear, and girls need to be given access to.”

The media company does not yet have a name but Morgan says she wants the company to focus storytelling, specifically content for women created by female athletes.

According to Bloomberg, she does not plan on partnering with any other media companies.

Morgan is no stranger to using her platform to advocate for issues she is passionate about. The co-captain is in the middle of suing the U.S. Soccer federation for gender discrimination along with her teammates.

Morgan said, “We’ve been able to see that we can use our platform to speak up about important issues. We’re authentic to who we are and what we stand for, and we’re becoming more brave and comfortable in our own skin.”

The 30-year old was names as a ‘Titan’ in the 2019 “Time 100′ list of the most influential people and has been using that influence in a myriad of ways. She is a published children’s author, writing a book about soccer called “The Kicks” and tried her hand in acting in a movie called “Alex and Me”, her first movie.