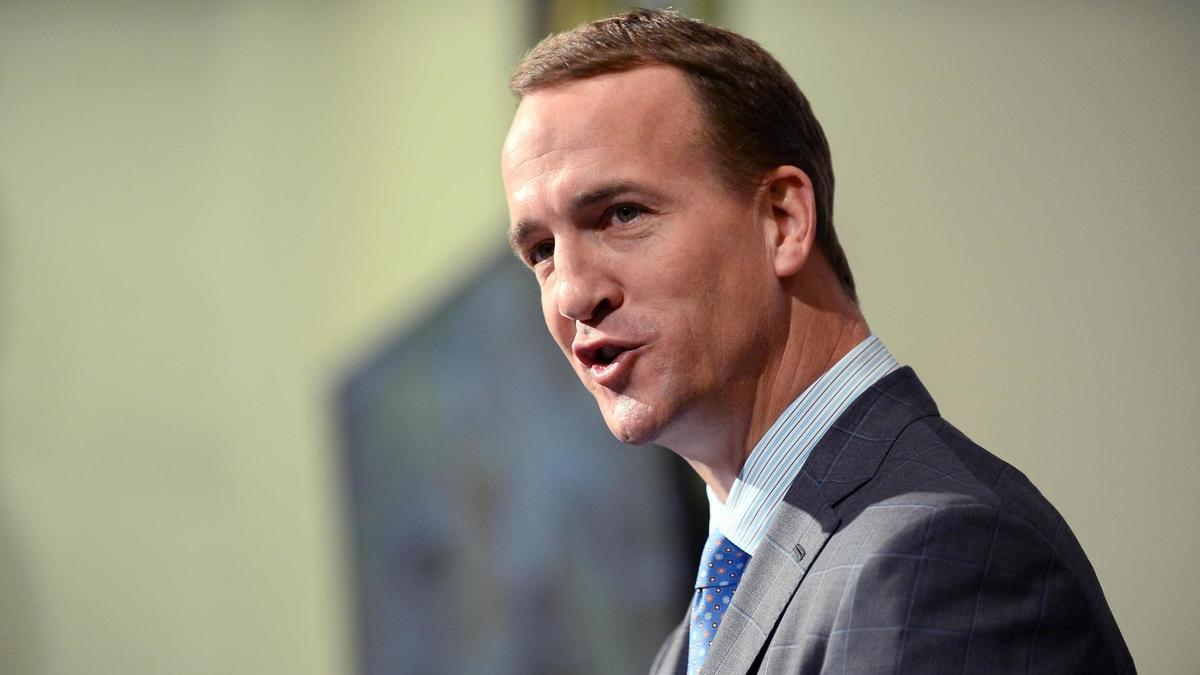 Peyton Manning is entering his fourth season out of football, but that doesn’t mean he won’t come back someday.

The retired future Hall of Fame quarterback is busy promoting his upcoming 30-part ESPN+ series, “Peyton’s Places,” and told TMZ Sports this week he enjoys the freedom of not working in the NFL.

“I kind of like being a fan,” he said, “(going to) see the Broncos play, Colts play, see the Giants play.”

Does his future still hold a potential NFL front-office position, though? “We’ll see,” he told TMZ.

“I’ve had talks with a few teams,” he told King. “It never got into any type of negotiation, if you will. I think a couple teams have expressed interest… I’ve given them that same answer. I’ve listened. I just said, ‘That’s a job that is not a one-foot, dip-your-toes-in-the-water job. It is all-in, all-encompassing.’ I guess because I have that respect for the job and what it is, what it takes, that that’s why I’ve passed at this point. At some point, maybe I am ready to say, ‘Hey I’m all in.’ But I’m just not there yet.”

Since retiring after the 2015 season, the 43-year-old Manning has often been rumored as a future NFL personnel man or general manager a la former player-turned-GM John Lynch. He’s publicly acknowledged the possibilities along the way, leaving the door open for either a return to football or a move to TV.