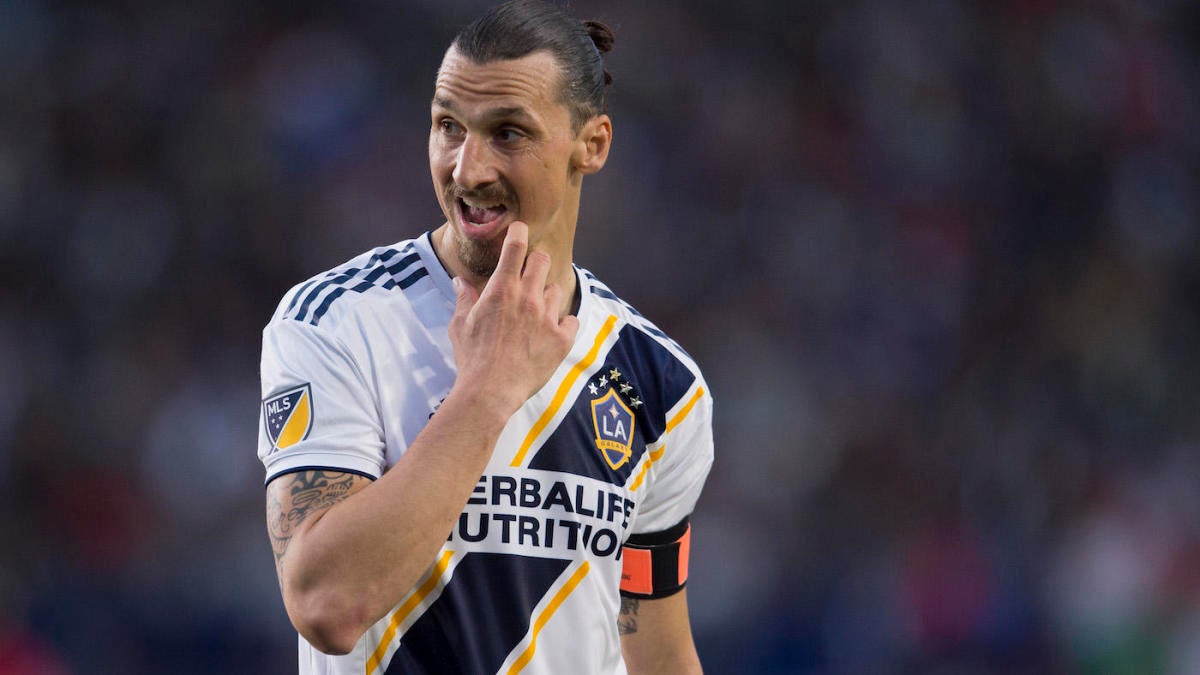 In what’s become one of the top rivalries in Major League Soccer, the LA Galaxy will take on LAFC on Friday night in regular season action. It will be the fourth ever meeting for the Los Angeles derby participants, and the Galaxy have never lost to their city rival. The first meeting, which came on March 31, 2018 and was Zlatan Ibrahimovic’s debut, saw the Galaxy come from behind to win 4-3, before the last two meetings ended in draws. This will be the first meeting between the two this season.

Galaxy: They have to find consistency. With 11 wins, one draw and eight losses, you just never know what version of this team you’re going to get. They are loaded with attacking talent, but losing two of their last three (both to San Jose), has seen this team fizzle a bit after a good run. They’ve won four of their last 11 games in the league but have allowed at least three goals in three of their last five matches.

LAFC: Their form has just been ridiculous. Just think about this — LAFC has 14 more goals than any other team in the league. Fourteen more than Philadelphia, despite playing two less games. At 14-4-2 to start the season, this team is running away with the Western Conference crown and is the favorite to win the league. The second-best goal differential in the league is Minnesota at plus-eight — LAFC is at plus-36.

Ibrahimovic and Carlos Vela put on a show to remember, but neither team can get the winner as they settle for a point.