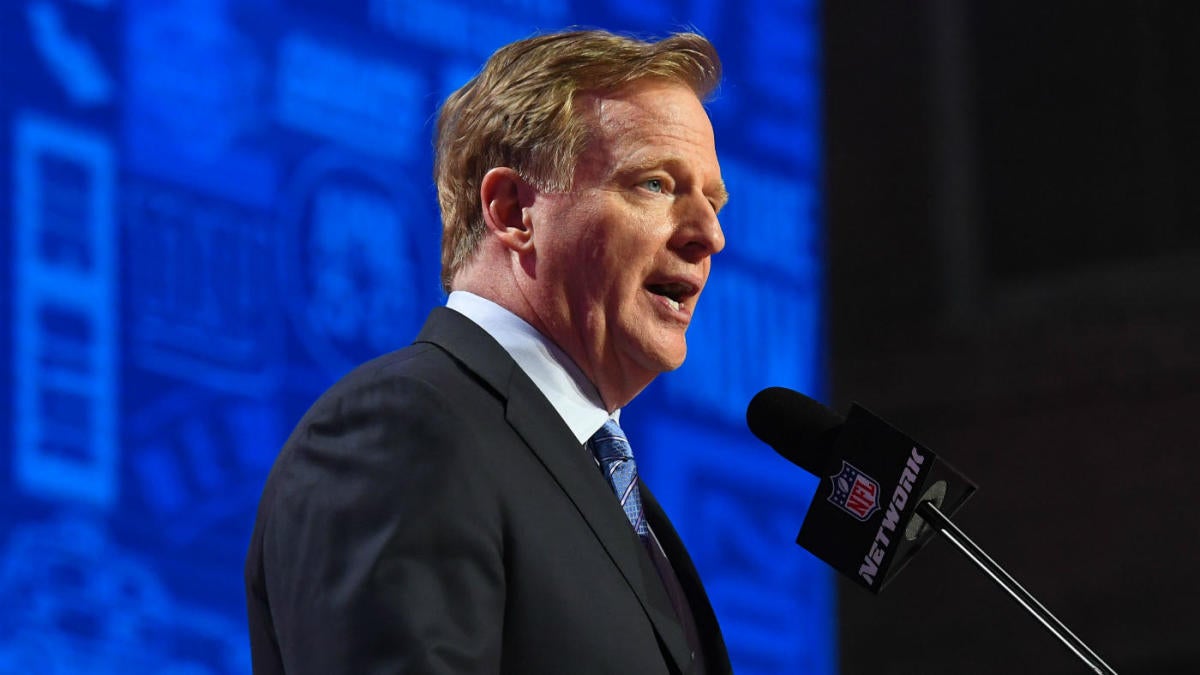 Let’s unpack the reported proposal from NFL owners to expand the regular-season schedule to 18 games with a 16-game limit for all players. There’s a lot to sort through, and after the same reaction of visceral disgust you might’ve had to it, I’ve come to realize it’s a good idea. Let me explain.

First, one thing has to be made clear. Quarterbacks would have to be exempt from the 16-game limit. There are not anywhere close to 32 competent passers in today’s quarterback-driven NFL, and forcing backup quarterbacks onto the field would drastically damage the on-field product, which is good for exactly no one.

That point is so obvious I’m confident it’d quickly be thrown in by the owners, if the NFLPA asked for it. And quarterbacks would earn leverage to get paid even more. More games. More value. More money.

Other vital points to consider:

The most common gripe with the 18/16 proposal centers around an idea that star players — beyond quarterbacks — would have to sit out games, potentially important ones late in the season.

That. Would. Be. Brutal.

But that thought essentially assumes players are available to play in all 16 games currently, and of course we all know that isn’t remotely true.

You might be wondering how many players were actually available (or deemed good enough by their coaches) to play in every game last season. I have the exact number — 31.4% (677 players out of 2,150 who played in at least one game).

Therefore, everyone (besides quarterbacks) being forced to sit for what amounts to around 11 percent of the regular season isn’t really asking much more than what already occurs. And the kicker is that it’d be a win-win for the league and NFLPA by way of player safety, a paramount issue for both sides. The 16-game limit would lead to dinged players not getting pushed onto the field by coaches as often — something the NFLPA and NFL public relations department would love — since they could use those weeks when they’re dinged up as one of the mandatory games they’d have to sit out.

And every team adhering to the 16-game limit for non-quarterbacks would level the playing field on the injury front for each individual game. That’s precisely what the active, 46-man game-day roster rule was implemented to achieve under the current format.

Anytime a major change is made to something that society uses every day or collectively adores, there’s widespread snap overreaction. In most cases, as time passes, we adjust. Even if ticket sales decrease ever so slightly, the NFL is TV-deal dependent now anyway. More games. More money. Any dip in ratings would likely be negligible.

Some teams might load up on offensive linemen. Others may acquire an abundance of edge rushers. Think about the possibilities for teams to take advantage of (and hope to counteract) specific one-on-one matchups with different players.

With an 18/16 schedule, the league would make more money, more players would get paid, and in general, they’d all probably be healthier throughout the season.

Fans would miss star players from opposing teams on occasion. And there’d be instances when healthy players would be forced to the bench. Those two inevitabilities prove this proposal has flaws. But after examining the logistics of it and changes it’d demand, there are good reasons to get behind an 18/16 schedule if it passed during the next CBA negotiations.