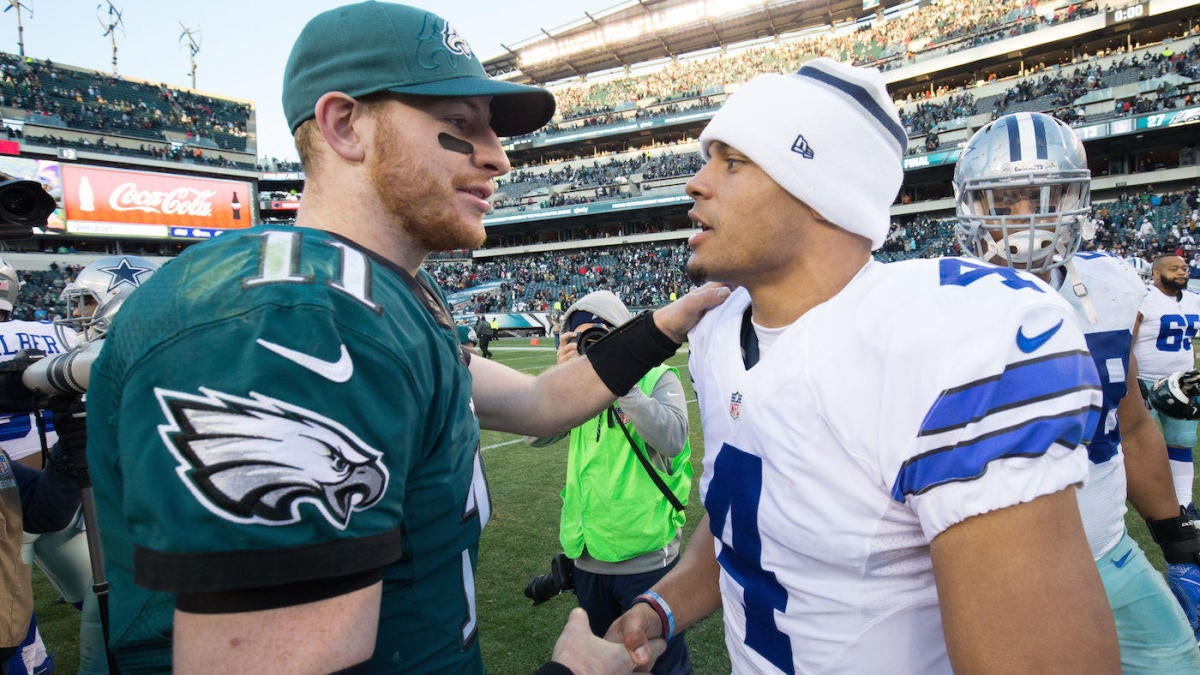 If you’ve been paying any attention to the NFL world over the past few days, you’ve probably noticed some consternation (and a bit of celebration) related to Madden ratings. Players like Alvin Kamara, Keenan Allen, Demarcus Lawrence, and more are not thrilled with where they came down in the ratings.

Well, now there might be a chance for entire teams to celebrate or consternate about their ratings, because we have the overall team ratings from Madden 20 as well. And in a bit of a surprise, the defending champion New England Patriots are not the top overall team. They’re tied for third with the Green Bay Packers and New Orleans Saints. Instead, it’s a pair of NFC East squads tied atop the league.

Madden appears to have a lot of love for the NFC East this year, with the Philadelphia Eagles and Dallas Cowboys the top-rated teams, while Washington is in the top half of the league, tied for the 13th-highest rating with the Houston Texans, San Francisco 49ers, and Minnesota Vikings. The only NFC East squad not in the league’s top half is the New York Giants, who rate 31st in the NFL, ahead of only the Miami Dolphins.

At first glance, it sure seems like Washington is rated too highly. The Seattle Seahawks seem to get the short shrift here, as do the Los Angeles Rams and Chargers, who at least look like top-five (ish) teams on paper. Similarly, the Kansas City Chiefs are coming off a season where they had the second-best record in the NFL, but they’re only tied for the 10th-highest rating here.

One interesting way to view these ratings is through the prism of how the playoff seedings would shake out if Madden is correct in its assessment of every team. We’ve sorted that out for you right here.

If this were the actual playoff field, we’d have two new entrants in the NFC, with the Packers and Falcons replacing the Bears and Seahawks. Meanwhile, there would be just one new entrant in the AFC, with the Steelers replacing the Ravens as the AFC North’s representative. There’s obviously no guarantee this is how things will actually work, but it’s nevertheless interesting to see how the game creators view the league at this moment.