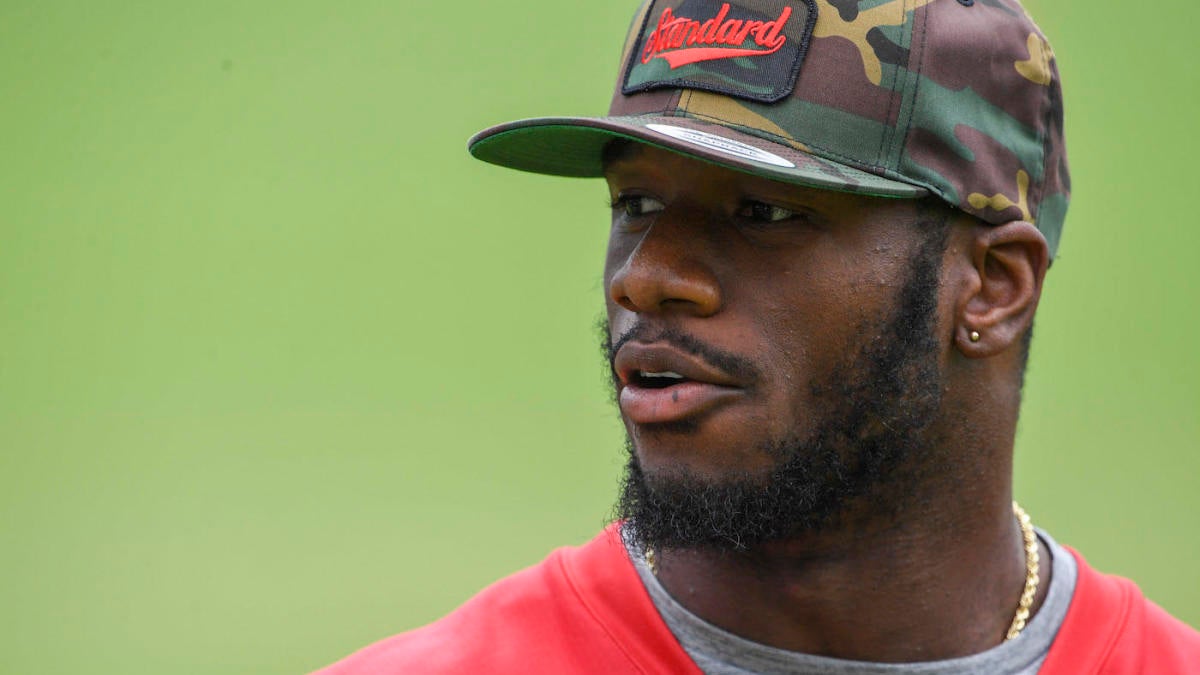 Two days after giving stud defensive tackle Grady Jarrett a monster contract extension, the Falcons signed another key contributor on the defensive side of the ball to a huge deal.

As first reported by ESPN’s Adam Schefter on Wednesday, the Falcons signed linebacker Deion Jones to a four-year, $57 million extension that carries $34 million in guarantees. Jones is now under contact with the Falcons through the 2023 season. Under his new contract, he’ll earn $14.3 million per season. Per Spotrac’s database, his new average annual salary ranks second among all inside linebackers, only behind Jets linebacker C.J. Mosley, who earns $17 million under the contract he signed during free agency.

The Falcons have confirmed the extension.

Jones, one of the best linebackers in football, was expected to get a new deal this offseason. A second-round pick in the 2016 draft, he was entering the final year of his rookie deal and there was no chance the team was going to let him walk as an unrestricted free agent. During his first two seasons, Jones racked up 166 solo tackles and six interceptions. He was named to the Pro Bowl in 2017.

This past season saw Jones miss 10 games with a foot injury as the Falcons limped their way to a 7-9 record. Without Jones for much of the season, the Falcons’ defense ranked 31st in DVOA and allowed 26.4 points per game. Despite his injury, Jones still checked in at No. 74 on CBS Sports’ top 100 players list that came out earlier this week and fourth on CBS Sports’ top 10 linebackers list that came out last week.

He’s tremendous in coverage, which makes him the perfect linebacker for the modern NFL.

He’s also only 24 years old. So, this might not be the last lucrative extension he signs with the Falcons. Assuming he can avoid the injury issues that plagued his third season and plays at the level we saw during the first two years of his career, he should sign at least one more monster contract.

With Jones’ extension taken care of, Julio Jones should be the next Falcons player to sign a new long-term deal with the team as the Falcons seek to keep their core together as they try to make it back to the Super Bowl.