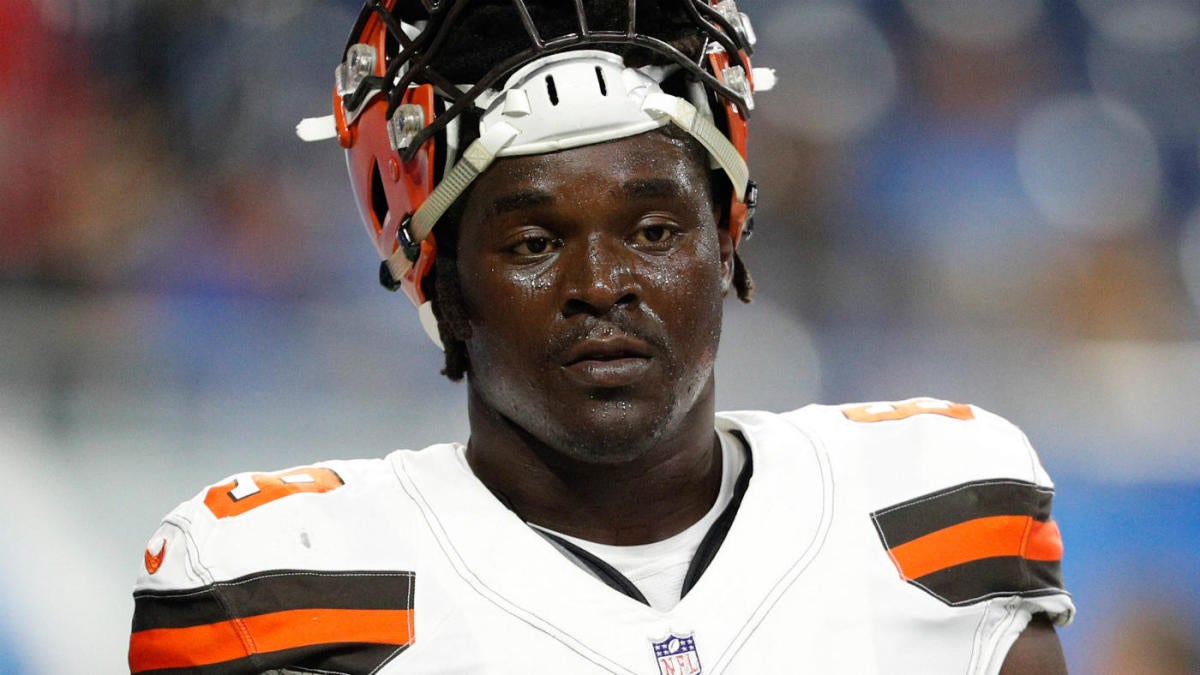 The Arizona Cardinals signed supplemental draft pick Jalen Thompson on Wednesday, releasing tackle Desmond Harrison in a corresponding roster move. The release of Harrison comes after a warrant was issued for his arrest on charges of assault on a person by strangulation and assault on a female by a male.

Yahoo! Sports reports that the Greensboro police department confirmed the issuance of a felony arrest warrant for Harrison, but would not confirm when the incident occurred, nor the identity of the woman or her relationship to Harrison.

The Greensboro, N.C., police department confirmed to Yahoo Sports that a felony arrest warrant has been issued for Harrison. According to police spokesman Ron Glenn, a report against Harrison was filed on Tuesday. It’s not clear when the alleged incident may have occurred.

The identity of the woman was not released, nor was her relationship to Harrison. It’s not known if he is a resident of the area, but Harrison spent part of his high-school years in the state of North Carolina.

Harrison was an undrafted-free-agent signing of the Cleveland Browns last season. He started the first eight games of the year at left tackle before being benched and then waived. The Cardinals claimed Harrison off the wire, and he noted upon arrival that he hoped to prove more reliable in his second NFL stop than he was in his first.

“I’ll just show that with my actions,” Harrison said. “My guys are going to hold me accountable, as well as the coaches.”

Just over a month later, Harrison is being waived by the team in the wake of an alleged assault.