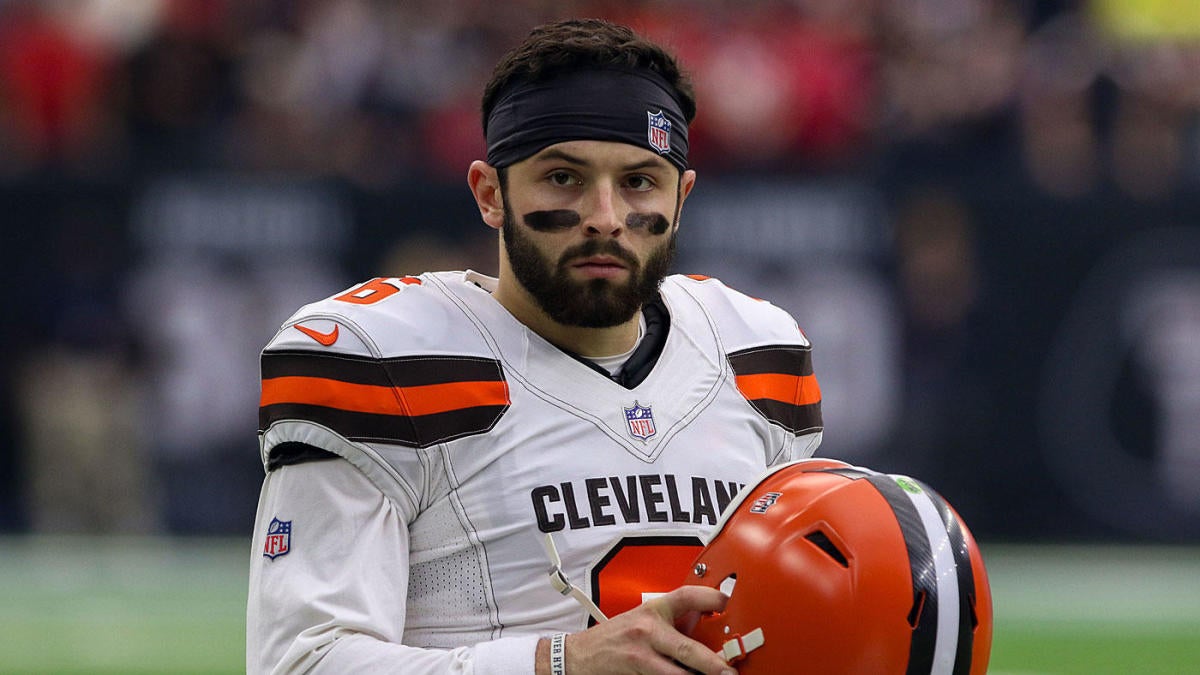 This week, he once again threw his support behind Beckham — and is now throwing shade at Giants fans in the process.

New York has had an odd relationship with the Pro Bowl pass catcher since he was dealt to Cleveland in March, less than a year after signing a five-year, $95 million extension with the Giants. Some fans have wondered aloud whether to blame the team for trading away one of the NFL‘s premier talents or to blame Beckham for what many have deemed his unpredictable character.

Mayfield, however, has been quick to highlight Beckham’s commitment to his craft and his warm welcome with the Browns. He told ESPN’s Mina Kimes that Giants fans were misunderstood and did not support Beckham.

“He’s here to work, and he wants to be surrounded by people who love him and support him and allow him to be himself,” Mayfield said. “He’s here to play in front of fans who actually care, who will actually show up to every game and pack the stadium and love him for who he is.”

In other words, according to Mayfield, Giants fans did not care, they did not show up, and they did not love Odell Beckham for who he is. Plenty of Giants fans would assuredly agree, but some have noted that the G-Men actually had one of the best attendance rates of the 2018 season.

Still, it’s once again clear as day: If anyone has Beckham’s back, it’s his new quarterback.