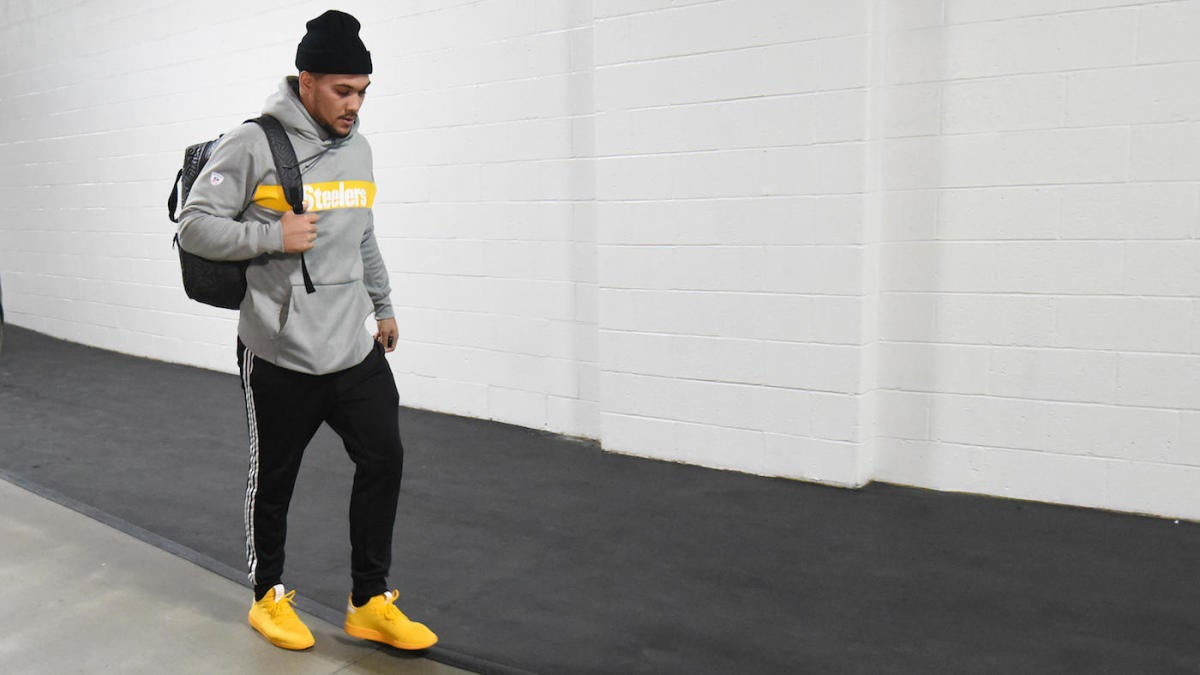 It’s widely known that Steelers running back James Conner overcame cancer during his career at the University of Pittsburgh. But what might not be widely known is that when Conner was initially diagnosed, he was told by a doctor that he had only one week to live if the cancer went untreated.

During a recent appearance on the “Ya Neva Know: you know what I mean?” podcast, Conner explained how the diagnosis happened and in the process revealed just how dire the situation got before he was treated for Hodgkin’s Lymphoma.

“Night sweats, bro. I’m getting like 15 minutes of sleep at night — like, going through it. Sleep, who don’t love sleep? That’s the worst s— in the world,” Conner said. “I get some tests done. I got a tumor, surrounding my heart. … The doctor told me I had a week left. He said, ‘You got about a week. If you didn’t get this treated, you had about a week at the rate it was growing.’ I think about that s— every day.”

After getting diagnosed near the end of the 2015 season and undergoing chemotherapy treatments, Conner, the 2014 ACC Player of the Year, announced he’d beaten the cancer in May 2016. He returned to the field by the fall and went on to rush for 1,092 yards and 16 touchdowns in his final college season, setting the ACC career touchdowns record along the way.

The Steelers went on to take him in the third round of the 2017 NFL Draft. He spent his rookie season backing up Le’Veon Bell, but when Bell refused to play under the franchise tag last season, Conner landed a promotion to the first team. He wound up totaling 1,470 yards and 13 touchdowns from scrimmage, emerging as one of the league’s best young running backs and a Pro Bowler.

With Bell having signed a long-term deal with the Jets, the Steelers’ backfield belongs to Conner, who should lead the way even after the team implemented Jaylen Samuels into the offense late in the season and selected Benny Snell in the fourth round of this year’s draft. Expect Samuels and Snell to be involved in the offense, but also expect Conner to be the team’s primary back.

“I’ll have a similar role … ” Conner said recently on NFL Network. “But we have talent in that room. We have Jaylen Samuels, who’s a tremendous receiver, a talented runner. We have Benny Snell. We know the work that he did at Kentucky. He’s a hard-bodied runner, so all those guys will get touches. It’ll be fun this year just seeing those other guys being successful.”

With most of the Steelers’ offensive line (arguably the best in football) returning, Conner should put up big numbers for a second straight season as he continues his remarkable journey.