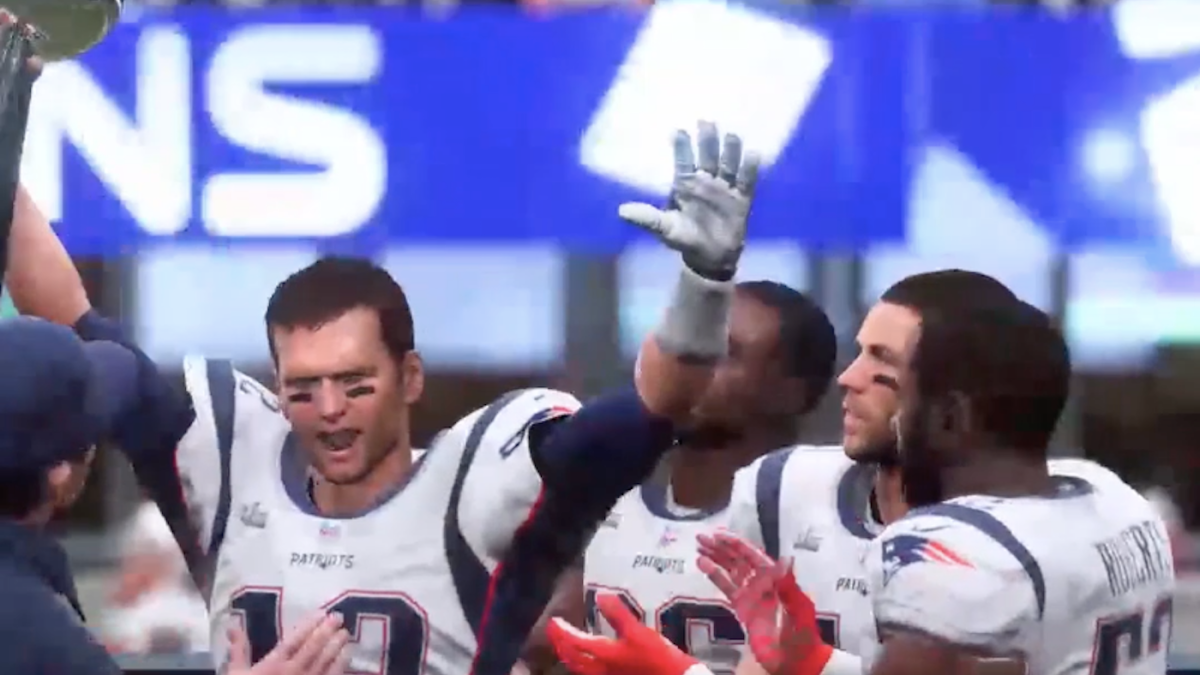 A number of NFL players were predictably frustrated after EA Sports released its player rating for “Madden NFL 20,” which drops on Aug. 2.

Former NFL quarterback Danny Kanell is mainly upset, however, by one thing: The value — or lack thereof — of QBs in the video game.

“There are some that are pretty egregiously bad,” he said. “The worst one, I think, that might be the worst one overall — and this is just more shade at Daniel Jones, quarterback for the New York Giants — did you see who they had higher than him? Tyree Jackson, the kid from Buffalo that was undrafted, they had him as a higher rating?”

At the top of the list, where EA Sports gave just four players a near-perfect 99 overall rating, Kanell also found fault, suggesting that “every single one of those defensive players” in that category, Aaron Donald included, “should not be ahead” of top QBs like Patrick Mahomes, Tom Brady and Aaron Rodgers.

“I wonder if there’s that much work that comes into this, or is it just some dudes that work there like, ‘How can we troll this player the most, or how can we pump up this guy?'” Kanell wondered, before floating a deeper conspiracy. “Or how can we create conversation around the game?”