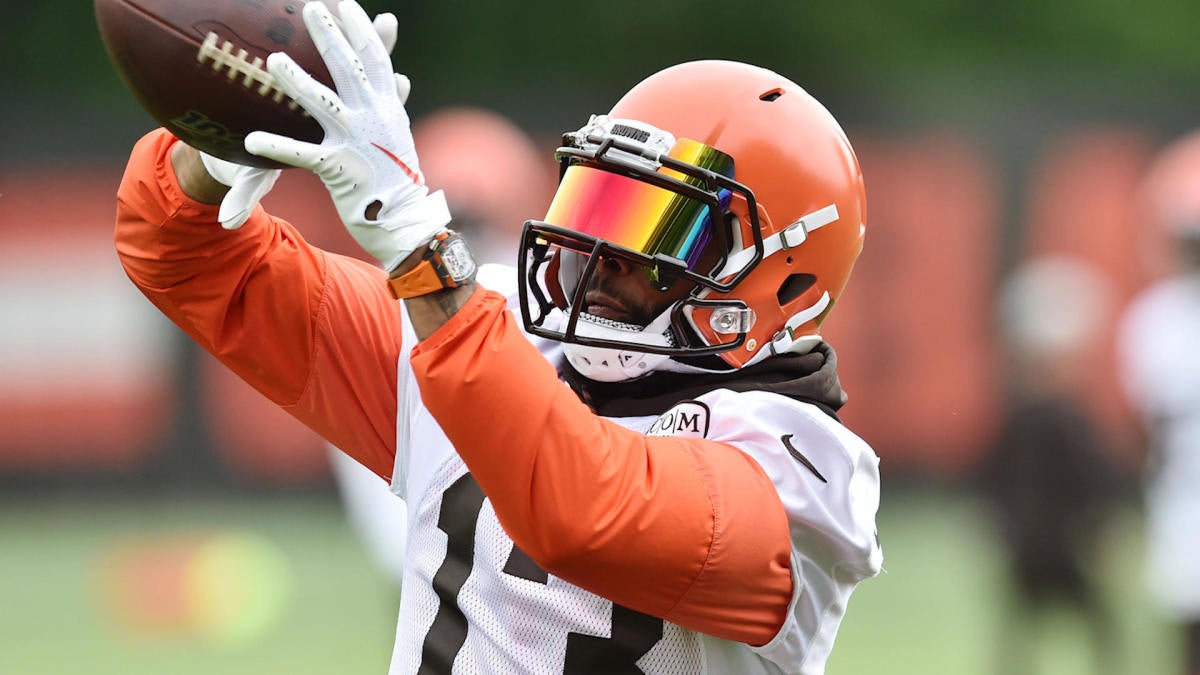 All 32 teams will report to training camp later this month, which can only mean one thing: The 2019 NFL season is right around the corner. Following an offseason that including plenty of brand name players switching teams, revamped NFL rosters are starting to take shape. Now, football fans everywhere are studying the latest 2020 Super Bowl odds for which team hoists the Lombardi Trophy in February. The league saw plenty of movement at quarterback, with two Super Bowl winning signal callers finding new homes. Joe Flacco is heading to Denver in hopes of resurrecting his career, while Nick Foles will look to ignite a Jaguars offense that must compete against Deshaun Watson and Andrew Luck within their division. Despite adding a Super Bowl winning quarterback to their rosters, the Broncos (80-1) and Jaguars (40-1) are considered long shots to contend for the title at Super Bowl 2020, which will be played at Hard Rock Stadium just outside Miami. Meanwhile, the Patriots and Chiefs are co-favorites to win it all at 6-1 in the latest Super Bowl 54 odds, while the Saints and Rams are close behind at 8-1. Before you make your 2020 Super Bowl picks and NFL predictions, see what SportsLine’s top NFL handicapper, R.J. White, has to say.

We’ll give one of White’s NFL picks away: White is fading the Browns at 16-1 even though they added Odell Beckham Jr. and won five of their final seven games last season.

White knows the Browns added a plethora of talent in hopes of making the playoffs for the first time since 2002. Cleveland made a blockbuster trade to bring in Beckham to pair with his college teammate, Jarvis Landry. The Browns also improved defensively by adding Olivier Vernon, Sheldon Richardson and Greedy Williams this offseason.

However, Cleveland hasn’t had a winning season since 2007 and now has a new defensive coordinator and an unproven head coach.

“The defense lost Gregg Williams, the offensive line could be a problem, and Freddie Kitchens is an unproven head coach,” White told SportsLine. “Yet we’re giving the Browns the same odds as the Chargers and better odds than proven teams like the Steelers and Seahawks, among others? That makes them not worth playing at this number.”

NBA players who haven’t received booster COVID vaccine will be subject to game-day testing, per report

NBA players who haven’t received booster COVID vaccine will be subject to game-day testing, per report