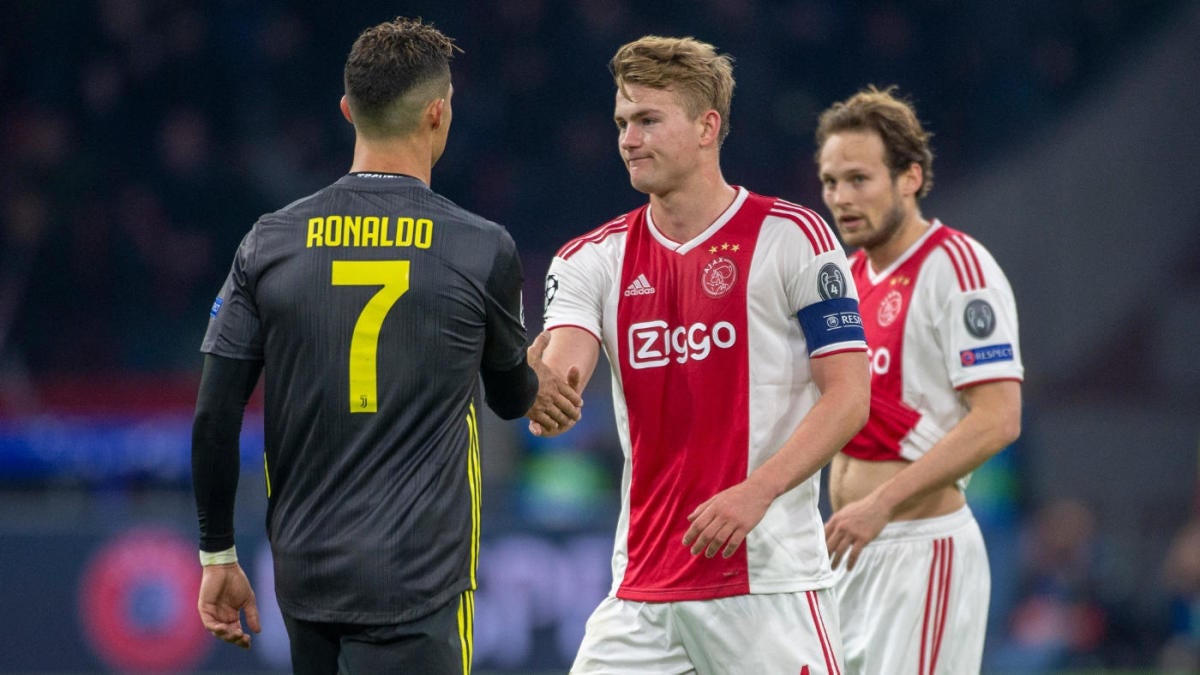 hereOne of the world’s top young talents is set to join one of the world’s very best teams. Serie A kings Juventus are on the verge of announcing the signing of Ajax star central defender Matthijs de Ligt after the young Dutchman landed in Turin on Tuesday night. The official Twitter account of Juve posted a video of his flight arriving, while also showing him walk off the plane and address the fans of the club in a video. Here’s him getting off the plane:

The 19-year-old debuted for Ajax back in 2016 and has played in 117 matches. Already a starter on the Dutch national team alongside Virgil van Dijk, De Ligt is considered the top defensive prospect in all of the sport. A player who plays beyond his age and with legendary potential, he also is a threat on attacking set pieces. He had seven goals for Ajax this past season including one to knock Juve out of the Champions League quarterfinals.

He addressed the club’s fans and said how happy he was to arrive.

According to Gazzetta dello Sport, he’ll undergo a medical after Juve met his $83.7 million release clause. Juve has long had one of the top defenses in all of Europe, currently boasting Italian veterans Leonardo Bonucci and captain Giorgio Chiellini. De Ligt will now be teammates with Cristiano Ronaldo, who he said told him to join him at Juve.