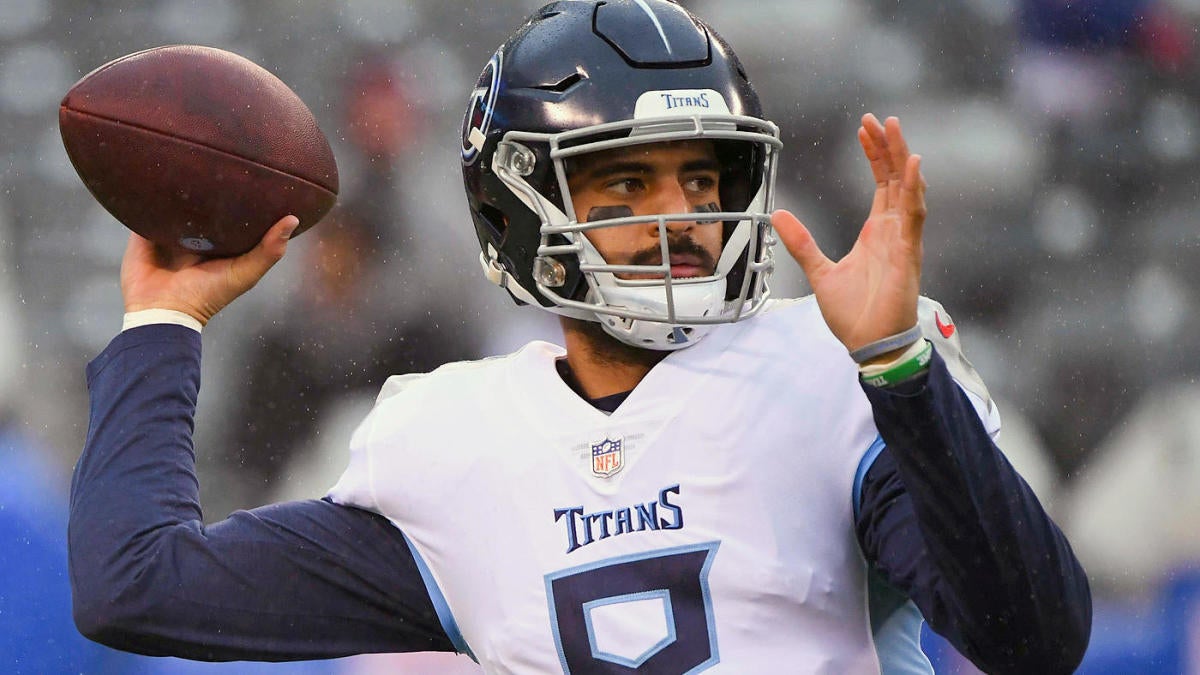 The Patriots, Chiefs, Rams, and Saints are the only teams with a projection of over 10 in the latest 2019 NFL win totals from Las Vegas. If they’re going to reach double-digits, they’ll all need to overcome hurdles entering the season. Can the New England Patriots continue to roll on offense after the retirement of tight end Rob Gronkowski? Will the Kansas City Chiefs have three-time Pro Bowl wide receiver Tyreek Hill this year as he faces lingering legal questions? Will running back Todd Gurley (knee) be close to the same dominant player he was early in 2018 for the Los Angeles Rams? And will quarterback Drew Brees continue to put up record-breaking numbers for the New Orleans Saints now that he’s 40? Whether you’re making the call on those teams or evaluating ones Vegas isn’t as high on in the latest NFL win totals 2019, you should see the NFL picks from the proven computer model at SportsLine.

Now, it’s locked in on Vegas’ projected 2019 NFL win totals. We can tell you the model says the Tennessee Titans go under their projected win total of eight.

The Titans have finished 9-7 three years in a row, but made the postseason just once during that span. They haven’t advanced past the divisional round of the NFL Playoffs since 2002. Tennessee made several moves to give quarterback Marcus Mariota more help this offseason, including signing former All-Pro guard Roger Saffold and adding receivers Adam Humphries (free agency) and AJ Brown (draft).

But questions linger about Mariota’s ability to take this team to the next level. He threw just 11 touchdowns and eight interceptions last season and posted a 92.3 QB rating, the worst since his rookie year. He’s also missed at least one game in all four pro seasons, including a critical matchup against the Colts that cost the Titans a trip to the postseason last year. The model isn’t confident in his ability to step up in year No. 5 and has Tennessee falling short of its win total projection.