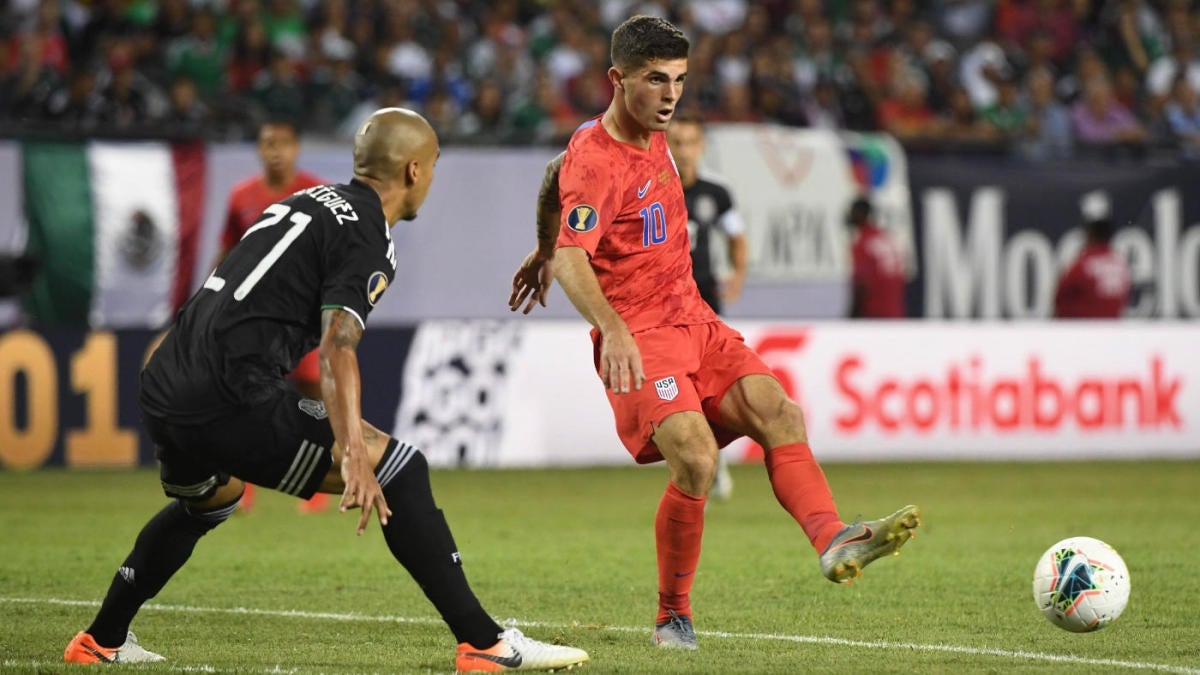 The United States men’s national team won’t have to wait very long for a chance at revenge against rival Mexico. After losing the Gold Cup final to El Tri earlier this month — conceding a late goal in the tough loss — the U.S. will take on Mexico again two months later. The teams announced they’ve scheduled an international friendly at MetLife Stadium in East Rutherford, N.J. on Sept. 6. It will serve as the marquee match for the remainder of the calendar year for Gregg Berhalter’s team.

It will be the 70th edition of the rivalry and will be one of two friendlies the USMNT is expected to play in the international break in September. In the first 69 meetings between the two teams, Mexico has 35 wins, U.S. has 19 wins and there have been 15 draws. While the U.S. has gotten the better of Mexico since the year 2000, the U.S. is 1-3-1 against Mexico in their last five meetings.

Mexico won the Gold Cup on a goal from Jonathan Dos Santos in the second half. The USMNT and Mexico will begin play in the CONCACAF Nations League in October. You can watch the USMNT and Mexico meet in September on fuboTV (Try for free).