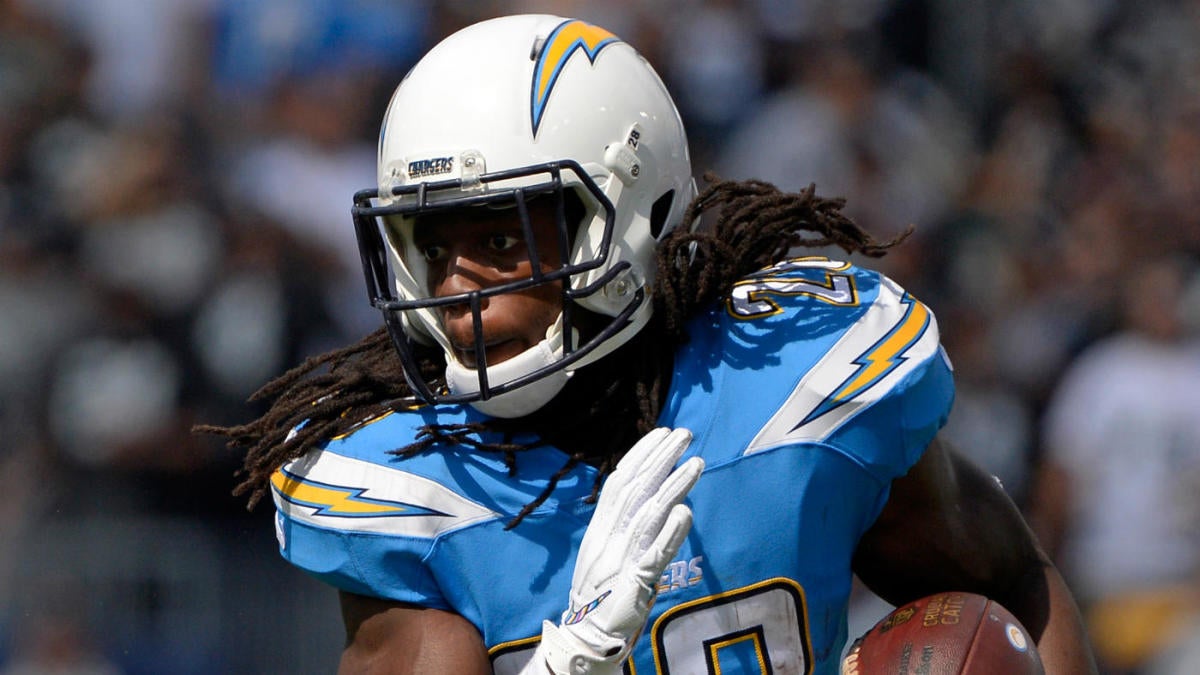 I would not waste too much time wrangling hands or worrying about the potential of an 18-game regular season that features players limited to 16 games each. Looks like the ultimate stalking horse to me, and, actually, yet another sign that things continue to progress well towards a new labor deal in the NFL.

Training camps have not even opened yet and the current CBA has years to go, but already faux trial balloons are leaking and we’ve reached a phase in talks between the league and the NFLPA where real horse-trading is going on in the back-and-forth, and public opinion is being sought on one extreme suggestion or the other. It’s all part of the process, but I would not for one minute get caught up in the minutia of this particular “proposal.” Doesn’t pass my smell test and I have yet to encounter anyone on either side of the isle – labor or management – who staunchly supports it or believes it has any chance of actually happening.

Let’s just deconstruct it for a moment here, and then forget about it.

Commissioner Roger Goodell has long been on the record about his distaste for the preseason and how much artificial football is being played by non-NFL players … but now I am supposed to believe a substantial contingent of the league office and owners would like to now force artificial constructs into the regular season itself whereby an organization must choose which of its best healthy players to sit every given week so as not to go over the 16-game limit. Riiight.

A league whose chief complaint when it comes to the quality of the product is “Not enough practice time!” is now going to take away more of that precious, limited time to coach up third-team guys to get them ready to go on the fly. A league that is more all about the quarterback than ever before, is now going to have Tom Brady holding a clipboard for Brian Hoyer twice a season, just because, you know, it’s now in the CBA. Whatever. At a time when the state of offensive line play is a borderline plague around the league, and youngsters are entering the NFL having barely taken a snap outside of the shotgun, coaches will have to decide how many of their best five linemen to play any given week so that no one ends up going over 16 games and so that the entire line doesn’t have to sit out weeks 17 and 18.

And just wait until one of those makeshift lines gets a franchise QB killed because the left tackle and right tackle weren’t scheduled to play that week. Come on. This league couldn’t define what a Hail Mary was, but it is going to go down this rabbit hole? It’s going to invite the greatest complaint about the NBA – teams sitting healthy superstars – and literally write it into the regulations of the game?

Like I said, don’t lose any sleep over this one. I highly doubt we see any sort of 18-game format, and this particular one has no chance.

Caldwell loss a big one for Dolphins

The Miami Dolphins’ loss of Jim Caldwell this season due to health issues cannot be overstated. If ever there was someone who was in a position to serve as a co-head coach this season, the over-qualified Caldwell was it, and his import to the overall staff of rookie head coach Brian Flores was, frankly, vital.

Caldwell appeared to be in great health and he was in great spirits when spending two days offering aid and assistance and anything he possibly could to up-and-coming diverse college and pro offensive coaches last month at the league’s QB Coaching Summit in Atlanta, and I wish him the speediest recoveries and a return to full health as soon as possible. This man should be an NFL head coach right now, and having watched him present his ideas and game plans and preparation to fellow coaches for two days, it was obvious that he would be a resource unlike any other for Flores, who bears the burden of trying to be one of the rare former Bill Belichick assistants to succeed running his own program elsewhere.

The chore for 2019 was always going to be steep, with Miami, finally, embracing the need for a comprehensive rebuild and looking years down the road to try to become a true contender for once. The roster is fairly bleak (as it should be) and they were already a strong bet to be in contention for a top five pick. Now it seems a certainty to me, to say nothing of how much QB Josh Rosen – acquired in a trade from the Cardinals during the draft – could have learned spending day after day with Caldwell.

There is a lot of excitement in NFL circles about Dolphins offensive coordinator Chad O’Shea, and receivers coach Karl Dorrell has seen it all in his career and been a college head coach, but there is no substitute for the sort of experience Caldwell brought. His stints as a head coach of both rebuilding and contending teams – living through the press conferences and office drama and unexpected occurrences, to say nothing of all his game-day and workweek expertise – is impossible to replace now that he will not be working side-by-side Flores everyday this season.

Regardless, if Caldwell is healthy and open to it, teams would be wise to give him strong consideration for head coaching jobs in 2020.

Gordon holdout: Bumps in the road ahead

I have all the respect in the world for agent Fletcher Smith, and I am sure he has an excellent plan with the upcoming Melvin Gordon holdout. And keeping Gordon out of camp until/unless he gets a new contract is the right move.

But given the position he plays and the relative lack of need for running backs around the league (even though Gordon is among the best of the best) and the unwillingness of even the teams that may need one to want to pay one at top-of-the-market prices, I just have a hard time seeing there being much leverage to exploit here. Good luck finding teams that might really want to give up substantial assets for Gordon and reward him with a Todd Gurley-esque contract. I had a hard time coming up with, perhaps, maybe, one or two hypotheticals and all seem fairly remote.

In the end, I have a hunch these sides get something done at some point this summer. A bridge contract of a few years, which puts much more guaranteed money in front of the player in the next 18 months but essentially buys out one future franchise season right now, might be the smartest outcome for all involved. A five-or-six-year mega deal wouldn’t seem to be in the cards in this climate at a time when the Chargers know they essentially already control Gordon for three more years even if he sits out all year (his 2019 contract would toll and they still could apply two future franchise tags if they like under the current CBA).

If you made me guess how this ends up, I see Gordon with more money in his pocket playing for the Chargers in 2019. But it might take some bumps in the road to finally get there.