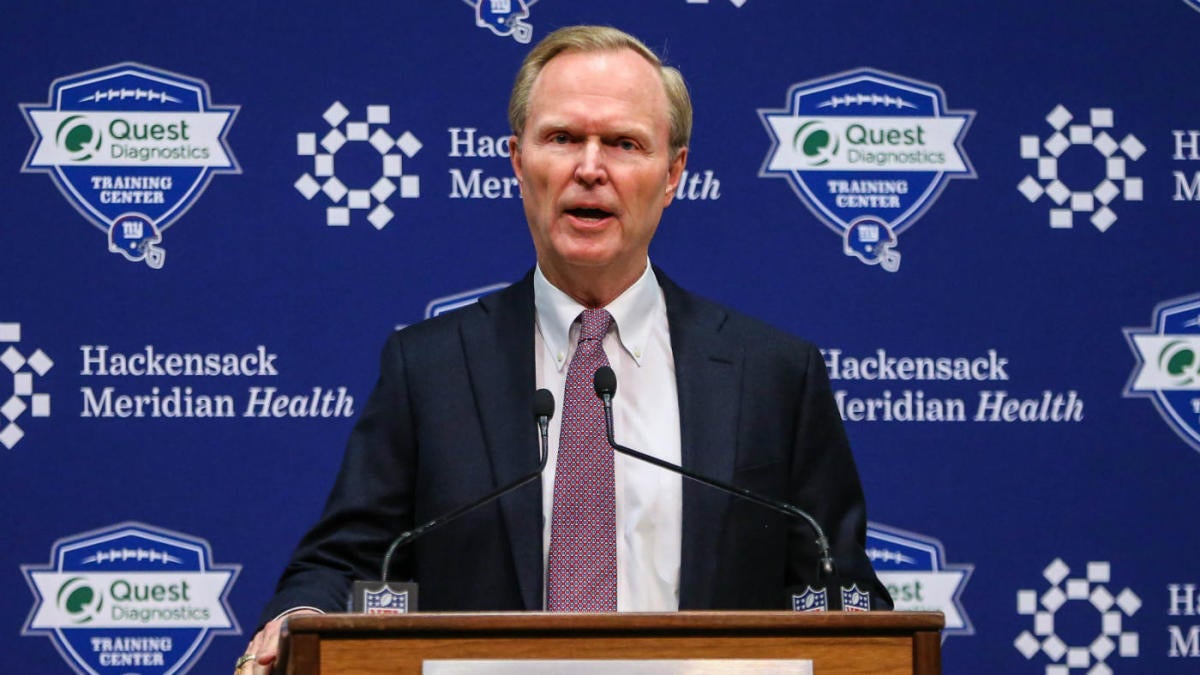 The Giants have suspended safety Kamrin Moore after he was arrested and charged with aggravated assault over the weekend, the team announced on Monday afternoon.

Moore, a 2018 sixth-round pick by the Saints, was acquired this offseason as part of the Giants rebuild of their secondary following the departure of Landon Collins in free agency.

According to Ryan Dunleavy of New Jersey Advanced Media, who obtained a copy of the police report, Moore is “accused of placing his foot on the unidentified woman’s neck and applying pressure during an incident outside of his home on Thursday night.”

The woman in question was taken to Rahway Hospital by a friend and suffered what police called “bruising, swelling and abrasions” to her neck and face.

Moore and the woman met in May and have been dating since.

According to an affidavit filed by police, the woman attempted multiple times to contact Moore on Thursday via text message. When he didn’t respond, she went to his house and found another woman leaving the residence. An altercation between the two women broke out in front of Moore’s house.

Moore is “accused of watching as they assaulted each other until the complainant fell to the ground and he became physical.” Police were not called to the scene — the woman in question went into the courthouse on Monday and filed her complaint against Moore.

The woman alleges that after Moore had his foot on her neck, she got up, began yelling at Moore and pushed him. The report says Moore then punched the woman in the face with a closed fist, causing her to lose consciousness, per NJAM.

It should be no surprise that, given the nature of the allegations and Moore’s status on the roster, the Giants suspended him indefinitely as soon as they found out about the news. The sad reality of the NFL is the threshold differs depending on what level of player we’re talking about being involved.

First time domestic violence offenders face a minimum six-game suspension from the NFL. Expect the league to let the court situation play out in this instance before rendering a judgment, especially with the Giants suspending Moore.

According to New Jersey Advanced Media, Moore appeared in Superior Court at 1:30 p.m. on Monday.