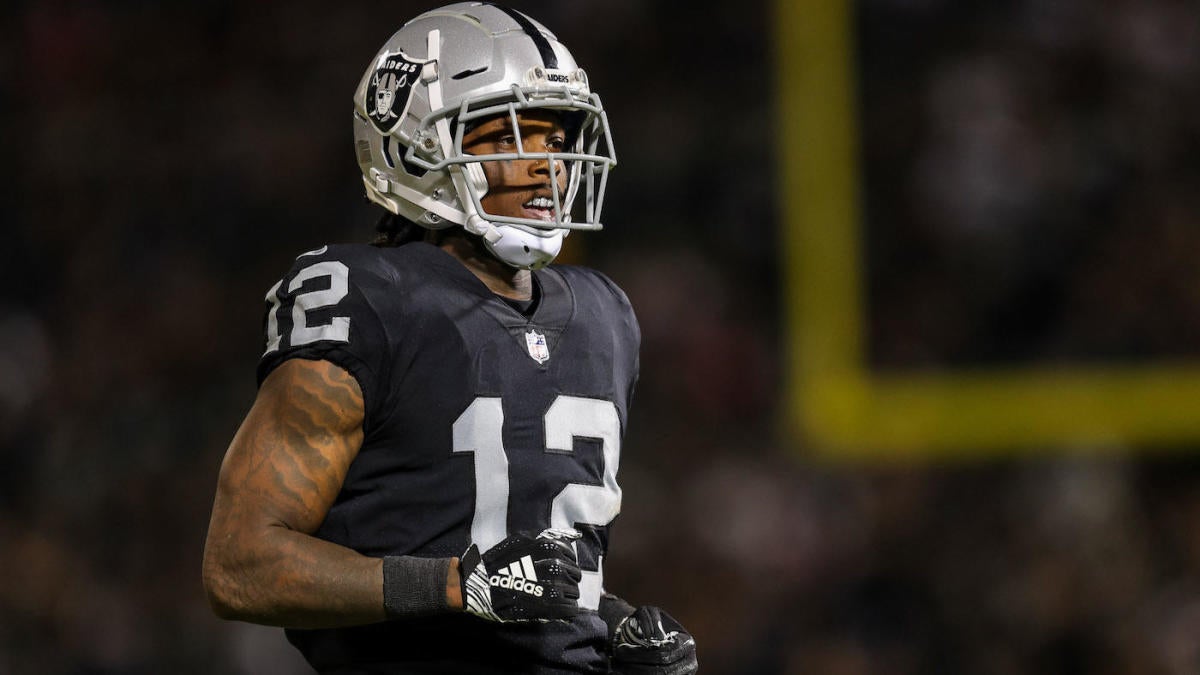 According to ESPN’s Dan Graziano, the talented but oft-suspended receiver has filed for reinstatement. According to NFL Network’s Ian Rapoport, Bryant delayed filing for reinstatement by a couple of months in order to work on improving the issues that led to his most-recent indefinite suspension.

Bryant’s current suspension for breaking the terms of his reinstatement under the league’s substances of abuse policy came down in mid-December while he was a member of the Raiders. It was not his first suspension. With the Steelers, he was suspended four games in 2015 and the entire 2016 season. He was reinstated before the 2017 season and made it through that season without another suspension, but after the Raiders acquired him for the cost of a third-round pick during the 2018 NFL Draft, word began to spread of another potential ban. The punishment didn’t arrive until December, after Bryant failed to make an impact in Oakland.

It’s been a rough stretch for Bryant, but there’s no denying his potential. A fourth-round pick in 2014, Bryant excelled opposite of Antonio Brown in Pittsburgh before suspensions wrecked his career. In a 10-game rookie season, he caught 26 passes for 549 yards and eight touchdowns. In an 11-game second season, he caught 50 passes for 765 yards and six touchdowns. His third season was lost to a suspension, but he returned in 2017 to catch 50 passes for 603 yards and three touchdowns. In eight games with the Raiders last year, Bryant totaled only 19 receptions and 266 yards without reaching the end zone.

Despite his inability to remain eligible, if he can get reinstated again, he might be able to find a team to give him another chance. He’s still only 27 years old. He has this kind of potential, which could entice at least one of the league’s 32 teams to take a chance on him: