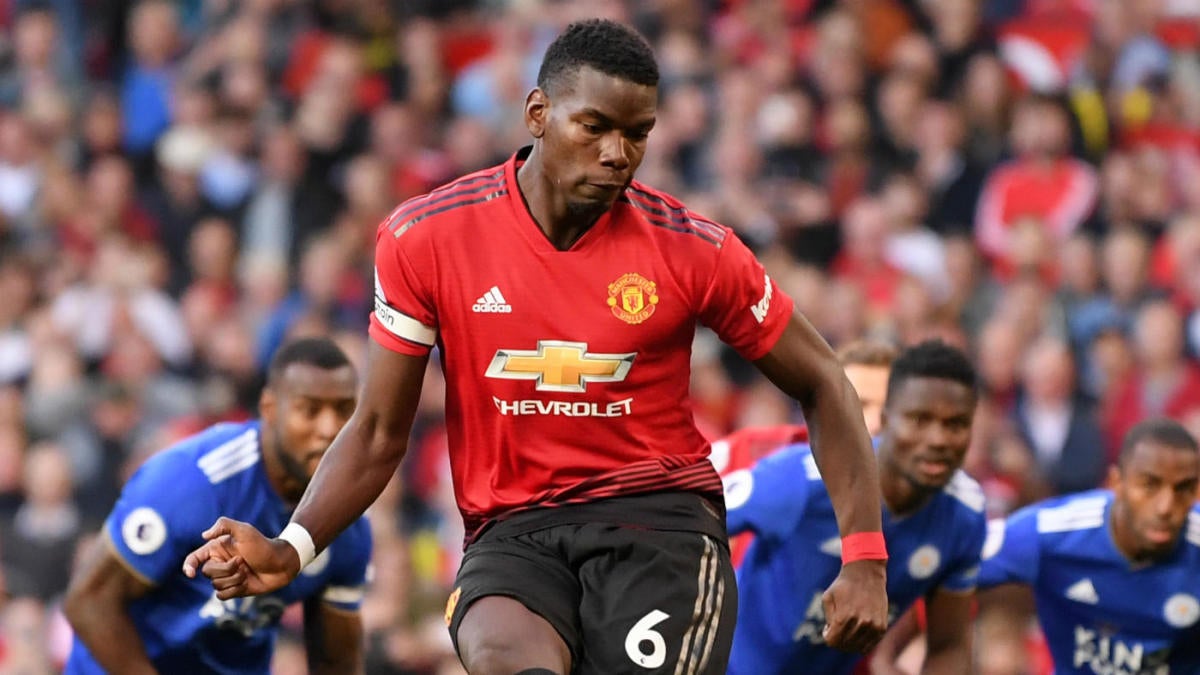 If Paul Pogba is to leave Manchester United this summer, it’s going to be for more than the record price from when he arrived. Manchester United is demanding close to $225 million (about 180 million pounds) for the World Cup winner, according to The Daily Mail, with the club’s higher-ups not wishing to sell him with three years left on his deal.

Linked with a potential return to Juventus, he joined Manchester United in 2016 for a then-record $118 million. The France international expressed his desire for a new challenge just last month:

“For me I have been for three years in Manchester and have been doing great; some good moments and some bad moments, like everybody,” Pogba said, according to ESPN. “After this season and everything that happened this season, with my season being my best season as well… I think for me it could be a good time to have a new challenge somewhere else. I am thinking of this: to have a new challenge somewhere else.”

After a couple of poor seasons to start his second stint at United, he had 16 goals last season in what was a down year for the club. United finished in sixth place in the Premier League and didn’t come close to winning a trophy as Jose Mourinho was replaced by Ole Gunnar Solskjaer midway through the season.

Pogba hasn’t said anything that would make one think he would try to force through a move, but at some point it may make sense for United to cut its ties with the player and move on, especially if his desires rest elsewhere. We’ll see if any club wants to meet United’s high price.

You can watch the world’s top soccer on fuboTV (Try for free).