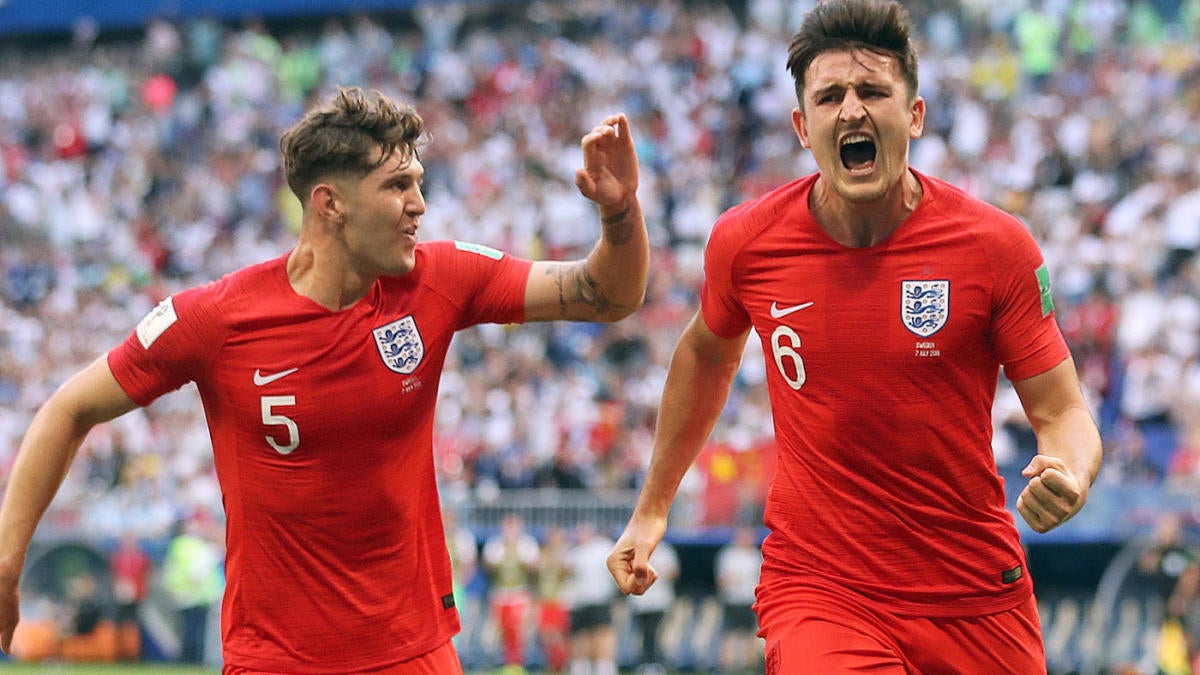 Manchester City was also in the running for the player, according to the report. Maguire is one of the better defenders in England, and if a deal does go through it would be massive for the rebuilding project that Ole Gunnar Solskjaer has on his hands.

United stumbled to a sixth-place finish in the Premier League last season despite a red-hot start after Solskjaer took over for Jose Mourinho in December. While United had more goals than third-place Chelsea, only one team in the top 10 of the league conceded more goals that United’s 54 (West Ham with 55).

Maguire’s just 26 years old and is entering the prime of his career. He joined Leicester in 2017 from Hull City and has 20 caps with the England national team, helping the squad to a fourth-place finish at the World Cup last year.

Maguire would likely slide into the a starting spot in defense alongside Victor Lindelof. Phil Jones and Eric Bailly have failed to deliver consistency at the position. Maguire would be the second new face on the back line, joining Aaron Wan-Bissaka, who just joined from Crystal Palace.