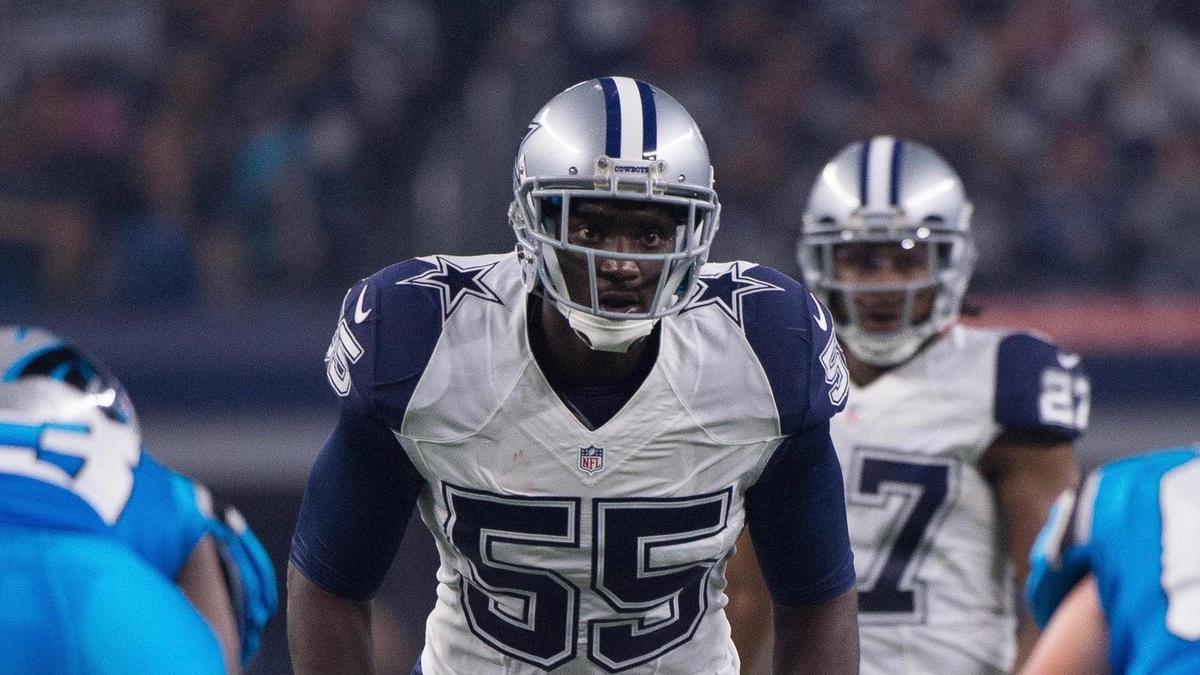 After missing the past three seasons due to suspension, former first-round pick Rolando McClain has apparently decided that he wants to return to the NFL.

The 29-year-old told AL.com this week that he plans to start the process of trying to get reinstated by the league.

“I’m nowhere near satisfied with how my professional career has gone,” McClain said. “That’s for myself. That’s me looking in the mirror and talking to my boys. Nah, that’s not the taste I want to leave in my mouth.”

McClain entered the NFL in 2010 after the Raiders made him the eighth overall pick in the NFL Draft. Although McClain’s career got off to a solid start in Oakland — he was named to the All-Rookie team in 2010 — things quickly fell apart for him. McClain clashed with the Raiders coaching staff in 2012 and was eventually released by the team following the season.

After being cut by the Raiders, McClain seemingly lost his desire to play football. Although he did sign with the Ravens in April 2013, he never actually played a down in Baltimore due to the fact that he announced his retirement one month later.

The Ravens eventually traded McClain to Dallas, where he officially made his return to the NFL in 2014. McClain was able to briefly get his career back on track with the Cowboys, where he started 23 games over two seasons.

The second suspension came in June 2016, when McClain was banned for 10 games for the same violation. Although McClain had a chance to return to the field in 2016, he never returned to the Cowboys because he was hit with an indefinite suspension later that year. McClain has been out of the NFL since that suspension was handed out in December 2016.

Even though McClain hasn’t played for three seasons, he thinks a return is possible because he’s as healthy has he’s ever been.

“Not only do I feel good, I’m recovered and I’m rested,” McClain told AL.com. “I feel better now because I know I’ll be playing with two legs.”

The other upside for McClain is that he’s still somewhat young — he turned 30 on July 14 — which means there’s probably at least one team out there that would be willing to kick the tires on him. Of course, before McClain can sign with anyone, he’s going to have to get two things figured out. First, he’s going to have to get reinstated by the NFL.

After that happens, he’s going to have to get things figured out with the Cowboys. According to Pro Football talk, the Cowboys still own his rights, which means they would get first crack at him if he were to get reinstated. If the Cowboys chose not to keep McClain, then they could release him, which would allow him to sign with any other team.