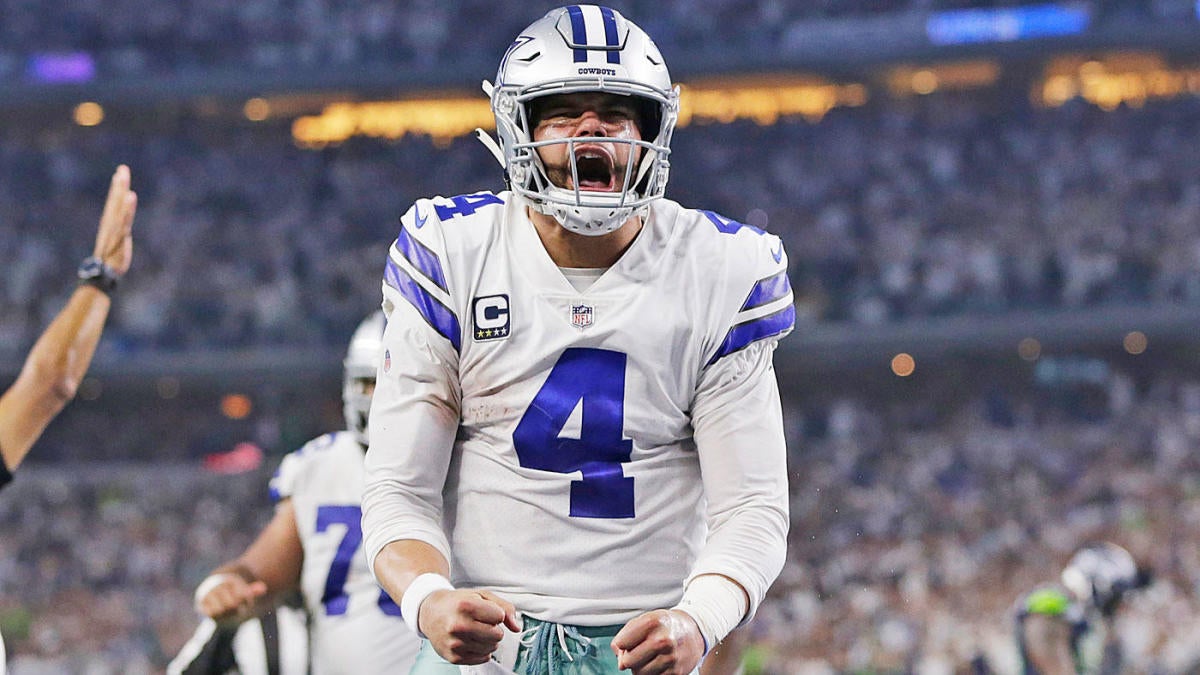 If the Cowboys are hoping to get Dak Prescott’s contract extension done at a discount price, they better think again, because it sounds like their star quarterback is going to be angling to squeeze every dollar possible out of them.

“For somebody to say you can only take so much because of the salary cap or you can only do this or that, I don’t know how fair that is to say,” Prescott said. “Because with gambling, with everything going into this league, everything is going to continue to keep going up.”

As things currently stand, Prescott is headed into the final year of his rookie deal, which is scheduled to pay him just $2.025 million, making him a steal. If Prescott doesn’t get a new deal soon, he’ll go into the 2019 season with a lower salary than other quarterbacks like Brian Hoyer ($2.8 million), Nate Sudfeld ($3.095 million) and Chase Daniel ($4 million).

Through the first three years of his career, Prescott only made a total of $1.62 million, so you can see why he wants to be paid at market price. According to the Fort Worth Star-Telegram, Prescott’s camp “broached” a price point of $34 million per year, which is likely what their client will get.

Not only does Prescott want to see himself get a fair contract, but he also wants to see the Cowboys pay up when they work out new deals with Ezekiel Elliott and Amari Cooper.

Cooper is headed into the final year of his rookie deal while Elliott is currently under contract through 2020.

With the salary cap going up considerably pretty much every year, Prescott believes there’s enough money for everyone (Over the past five years alone, the cap has gone up a total of $55 million)

As for Prescott’s negotiations with the Cowboys, it sounds like both sides are taking things slowly.

If the Cowboys are smart, they’ll get Prescott under contract soon, and that’s because if they don’t, his price will likely go up. As former NFL agent Joel Corry pointed out recently, the Cowboys might have been able to get Prescott to sign a deal worth under $30 million per year if they had been able work out an extension before the Carson Wentz deal, but after watching Wentz get an extension worth $32 million per year, that’s likely the minimum Prescott will be gunning for.

The Cowboys could cost themselves even more money if they let Jared Goff sign an extension before Prescott. If Goff were to land $33 or $34 million per year, Prescott’s camp could aim to top that. The other upside to getting a deal done soon is that once Prescott is signed, the two sides don’t have to worry about negotiations turning into a distraction at training camp.