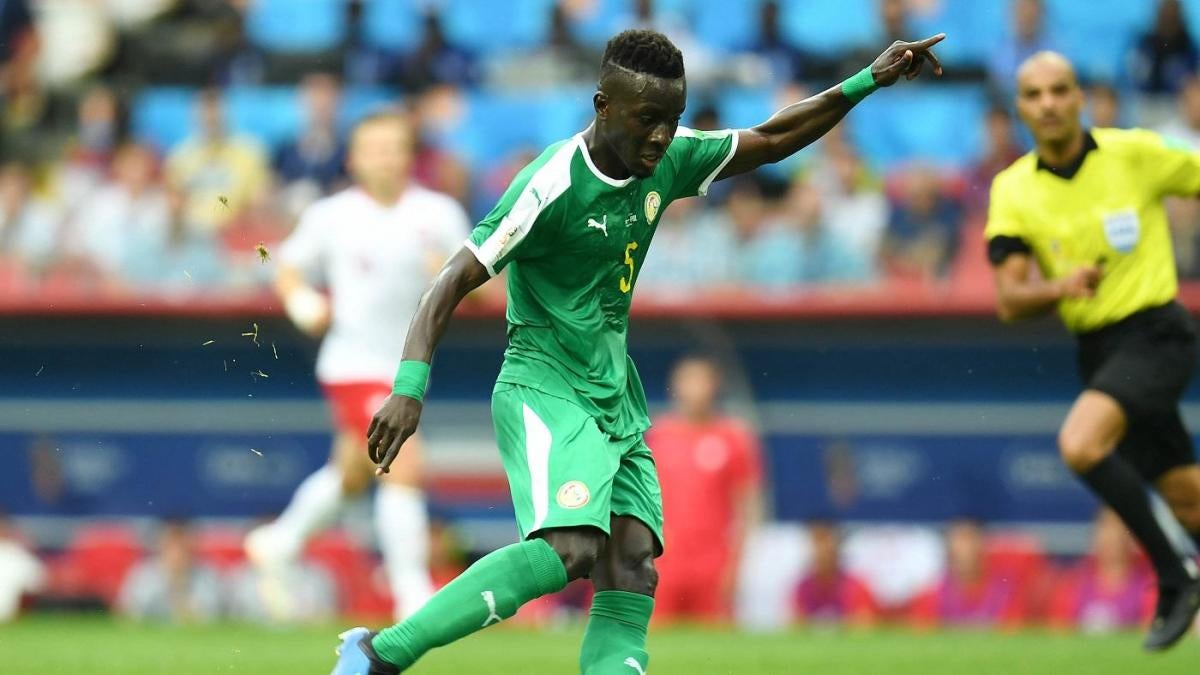 Senegal and Tunisia will play on Sunday in the Africa Cup of Nations semifinal, with the winner moving on to face Algeria or Nigeria in the final next Friday. Both teams are desperate for a spot in the final after having not made it in quite a while. Tunisia has one title in 2004 and hasn’t been to the final since then, while Senegal has never won the cup, and it’s been 17 years since they made their only final, losing to Cameroon.

Here’s how you can watch the match and what you need to know:

Senegal: Sadio Mane and company are coming off a 1-0 win over Benin in the quarterfinals, and that’s three straight shutouts. The victory over Benin came on a goal with Idrissa Gueue in the 69th minute in which the team dominated. While the team has defended well, the attack has been wasteful. Against a talented team like Tunisia, they will have to be more efficient.

Tunisia: The penalty-kick win over Ghana in the quarterfinals gave this team big momentum that carried over into the 3-0 win over Madgascar in the last round. Good on the ball and patient in attack, Tunisia has been one of the more impressive teams all tournament long and really has a nice shot to advance and end its title drought. The team’s last five goals have come from different players.

Mane comes up big, scoring one and assisting another to move on to the final.