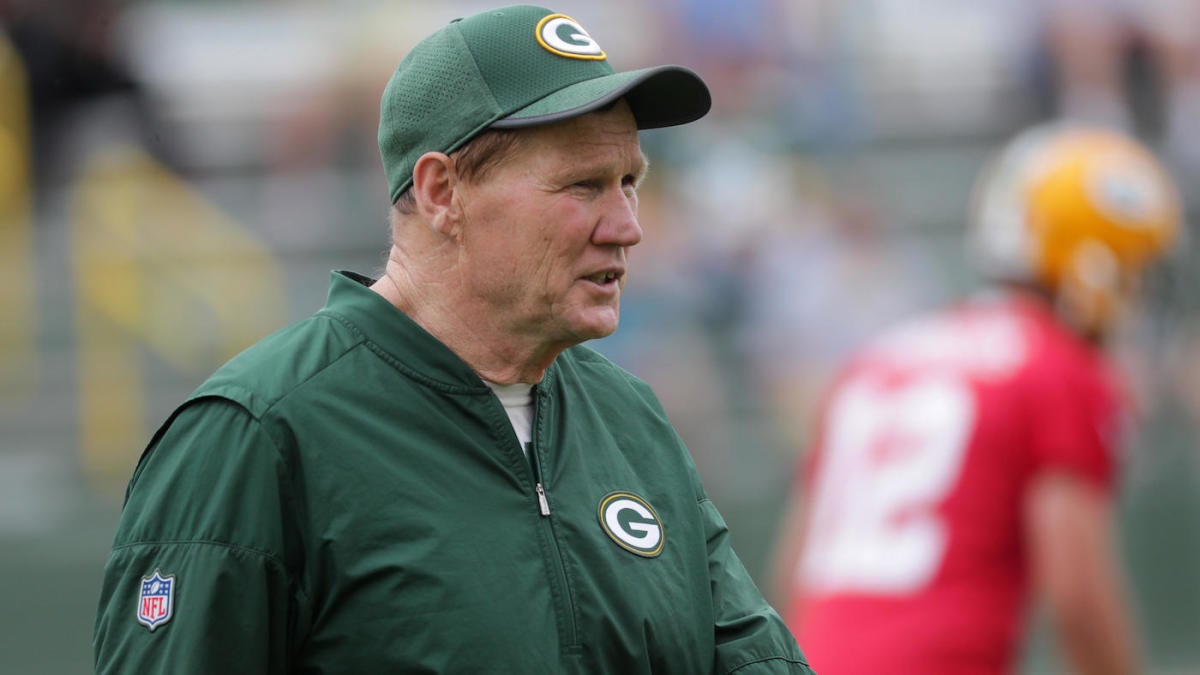 If NFL owners get their way, there’s a chance we could see an 18-game regular season schedule coming in the very near future.

The league’s 32 owners are currently negotiating a new collective bargaining agreement with the NFLPA and one idea that’s already been brought to the table is a proposal by the ownership group that would expand the season to 18 games. If players are worried about the health ramifications of playing that many games, the owners have an answer for that: Players would be limited to only taking part in 16 of those 18 games.

If you think that second proposal sounds like a gimmicky idea, you’re not the only who thinks that. Packers President Mark Murphy told Pro Football Talk he feels the same way. Instead of going to an 18-game schedule, Murphy has a much better proposal for expanding the regular season and it’s the one the NFL should consider.

The Packers president would like to see the NFL add just one game to the regular season schedule, but with a twist.

“There’s some things that we can do in the season structure that would allow us to play more games at neutral sites, either internationally or non-NFL cities that would help us grow the game,” Murphy said, via The Athletic.

If the NFL were to go with Murphy’s proposal, that would likely allow the league to let more cities around the world host an international games. If there are 16 international games per year, it wouldn’t be crazy to see China, Germany or Brazil hosting a game at some point.

With neutral site games, it’s possible we could see NFL teams play at college stadiums. The Lions could play at the Big House in Ann Arbor or a Bengals-Browns game could potentially be played at Ohio State. As Murphy mentioned, the NFL could also put neutral games in non-NFL cities, which would potentially open the door for places like San Antonio and Portland to host one game per year.

“We’re looking at the overall structure of the season, and quite honestly, our preseason is not very good,” Murphy said.

As for the 18-game proposal, Murphy is adamantly against that.

“I would be very concerned about the health and safety aspects of adding two regular season games,”Murphy said. “And so I think there’s a number of things we’re looking at.”

NFLPA executive director DeMaurice Smith is also adamantly against an 18-game schedule, which means the NFL might want to start seriously thinking about Murphy’s plan as a compromise.

“I don’t see an 18-game schedule — under any circumstance — being in the best interest of our players,” Smith said Friday, via ESPN.com. “If somebody wants to make an 18-game proposal, we’ll look at it. I haven’t seen anything that makes me think that it would be good for the players.”

One other thing that could be coming to the NFL in 2021 is an expanded playoff system, which is something the league’s owners will likely also be pushing in negotiations.

“I think also…(is) the possibility of expanding the playoffs,” Murphy said. “I think that could be a positive for the league.”

The current CBA doesn’t expire until after the 2020 season, which means once the two sides agree to a new deal that may or may not include an expanded regular season, it won’t take effect until 2021.