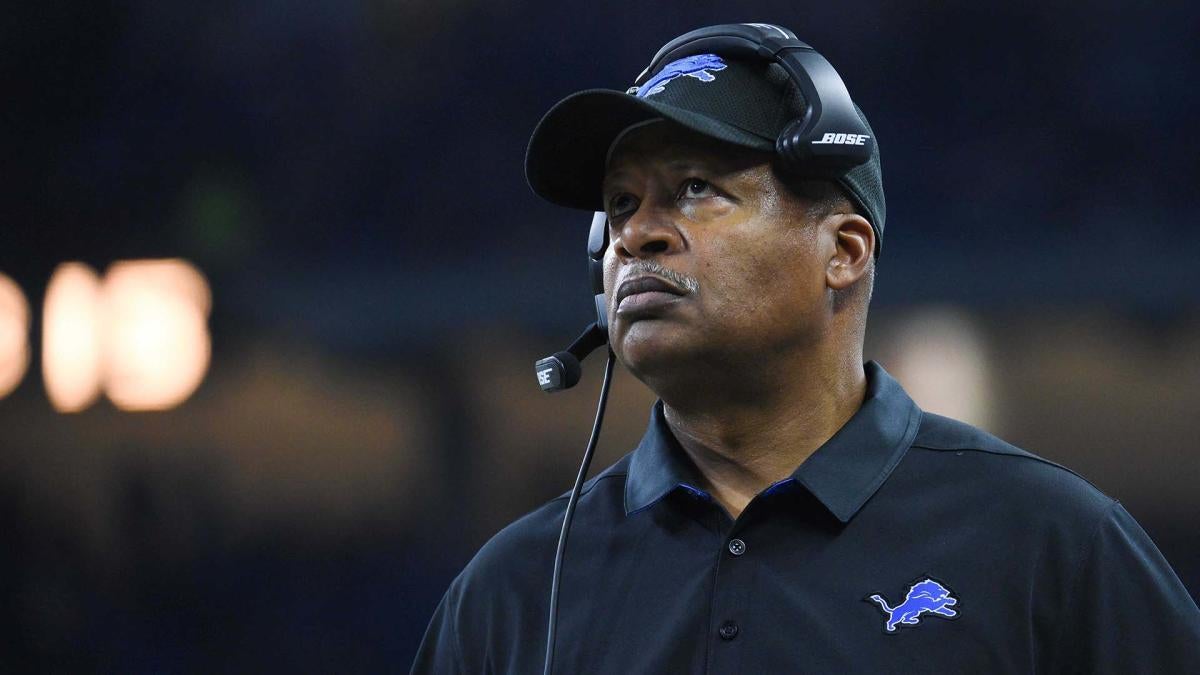 After taking a year off from the NFL in 2018, Jim Caldwell’s return has been put on hold.

The Dolphins announced on Saturday that Caldwell will be taking a leave of absence for the 2019 season to address some health issues. The team didn’t specify what issues Caldwell was dealing with. Caldwell was hired by the Dolphins in February to serve on the staff of new coach Brian Flores.

“I will be stepping back due to some medical complications that require my full attention,” Caldwell said in a statement. “I want to thank [Dolphins owner] Stephen Ross, [general manager] Chris Grier, Coach Flores and the rest of the organization for the support they have given me and my family.”

The former Lions coach was given multiple job titles in Miami. The 64-year-old was set to serve as the team’s assistant head coach and quarterbacks coach before his medical leave was announced. Instead of filling those two roles, Caldwell will serve as a consultant for the Dolphins this season while he deals with his health issues.

“Our focus is on Jim’s health and supporting him in every way that we can,” Flores said. “With his knowledge and experience, Jim has been an invaluable member to our coaching staff and will continue to serve as a sounding board for me throughout the season.”

Caldwell came to Miami after spending a year away from the NFL. Before signing on with the Dolphins, Caldwell spent four years as the head coach in Detroit (2014-17), leading the Lions to two playoff berths and an overall record of 36-28. Caldwell also spent three seasons as head coach of the Colts. In 2009, Caldwell led Indianapolis to the Super Bowl, where the Colts ended up losing to the Saints. During his three seasons in Indy, Caldwell went 26-22 with two playoff appearances.