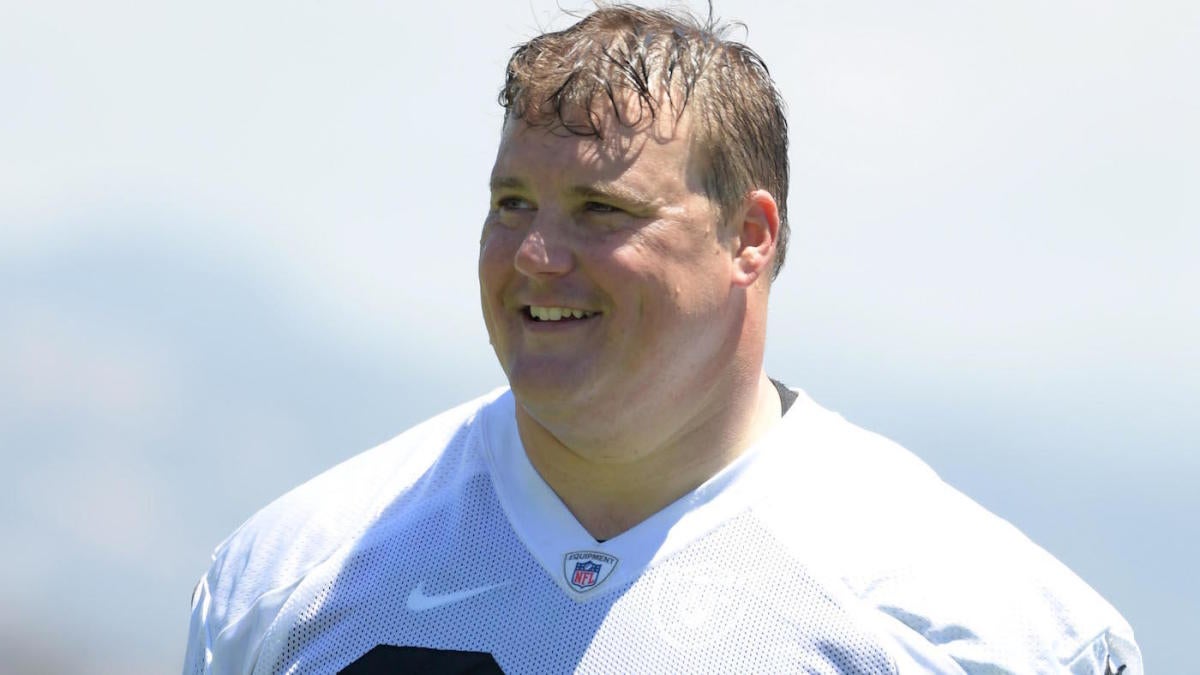 When the Raiders signed guard Richie Incognito in late May, they had to have been well aware he could face discipline from the league after multiple legal incidents from 2018 that were extremely concerning. On Friday, the NFL finally sentenced Incognito.

As first reported by ESPN’s Adam Schefter, Incognito has been suspended two games for violating the league’s personal conduct policy.

Specifically, the suspension pertains to an incident that took place at a funeral home in August, according to NFL Network’s Tom Pelissero. During the incident in question, Incognito wanted to cut his deceased father’s head off and threatened to shoot employees at the funeral home if they didn’t give him access to his father’s body, according to the police report. Police found firearms in his truck. He pled guilty to misdemeanor disorderly conduct in March, two months before the Raiders signed him.

Incognito is best known for his role in the Jonathan Martin bullying scandal that plagued the Dolphins in 2013. He spent the entire 2014 season out of the league, but returned in 2015 to play for the Bills. He spent three seasons in Buffalo and earned three trips to the Pro Bowl, but retired following the 2017 season citing health concerns only to unretire in May 2018. One year later, after a couple off-field incidents including the one that got him suspended, Incognito found his new NFL home in Oakland.

With the Raiders, Incognito, 36, should start at left guard. While he’s out against the Broncos and Chiefs in Weeks 1 and 2, Denzelle Good should fill in for him. Incognito will be eligible to return for the Raiders’ Week 3 date with the Vikings in Minnesota.

Given his history off the field, the Raiders’ decision to sign Incognito was a controversial one. But on the field, Incognito — a four-time Pro Bowler — should help the Raiders. He’ll be asked to pave the way for rookie running back Josh Jacobs while providing Derek Carr — a quarterback who often crumbles under pressure — with adequate protection.