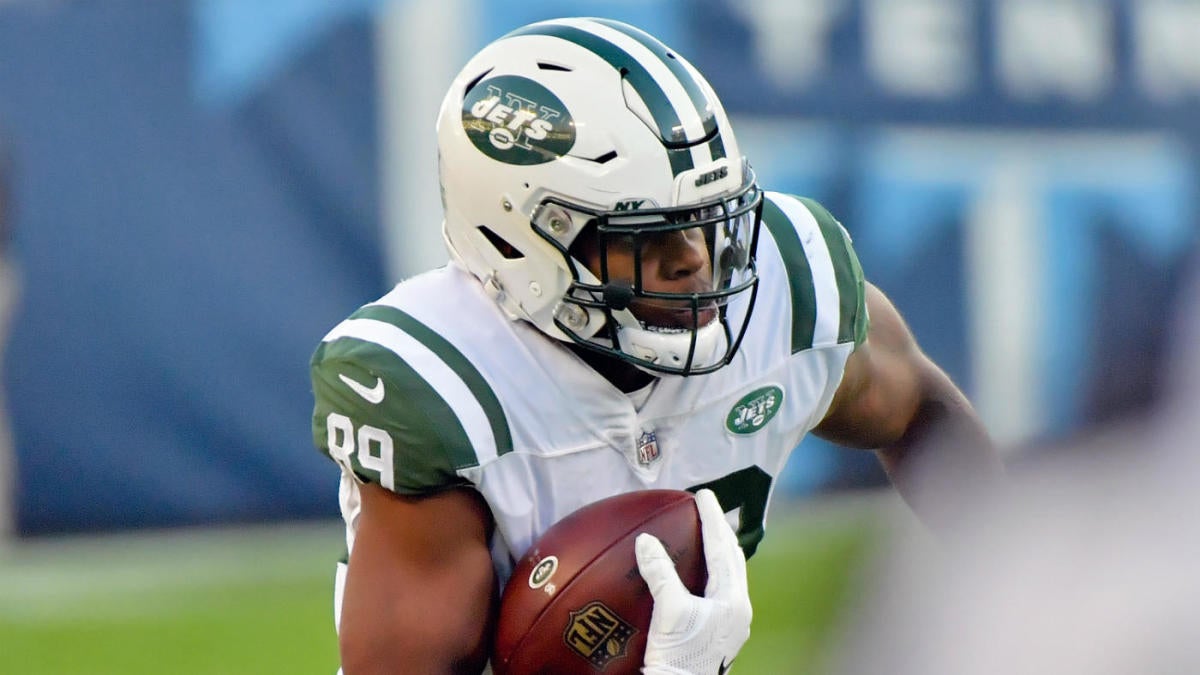 If the Jets are hoping to finally overtake the Patriots in the AFC East, they’ll be forced to overcome a big loss during the first four weeks of the season.

Second-year tight end Chris Herndon, who is coming off a great rookie season, has been suspended four games for violating the NFL’s substances of abuse policy, the team announced on Friday. In January, Herndon pled guilty to driving while intoxicated after a car crash and an arrest in June 2018.

The Jets and Herndon were likely prepared for the suspension. But they might not have been prepared for a four-game ban.

A first-time offender of the league’s alcohol policy usually gets two games, but there were aggravating circumstances involved in Herndon’s case. Thus, four games. #Jets

Chris Herndon received four games, not two, because a woman at the scene later claimed bodily harm due to the crash. https://t.co/XS7h4BX5vJ

It’s a tough blow for the Jets, who are entering the upcoming season with actual expectations after embarking upon a spending spree in free agency that included the additions of running back Le’Veon Bell and linebacker C.J. Mosley. They were likely planning to lean on Herndon as an important piece in Adam Gase’s offense as second-year quarterback Sam Darnold looks to take the next step in his development.

In Herndon’s rookie season, he proved his ability to be a strong contributor in the passing game, racking up 39 catches, 502 yards, and four touchdowns. According to Pro Football Focus, Herndon graded out as the league’s 12th best tight end and generated a 110.3 passer rating when he was targeted. And he did all of that as a fourth-round rookie. Six tight ends were drafted ahead of him last year.

Because the Jets drew the dreaded Week 4 bye, he won’t be eligible to return until Week 6 against the Cowboys. By that point, the Jets could already be out of contention in the AFC East. None of those first four games will be easy. Two of them are against divisional foes, one of which is against the defending champs. The other two are against playoff-caliber teams.

The Jets might already be dreaming of usurping the Patriots in the AFC East, but they’ll face a difficult challenge to remain afloat in the first month of the season. That was already going to be difficult with Herndon. It’ll be especially difficult without him. To survive his absence, the Jets might need fourth-round rookie Trevon Wesco to contribute more than initially planned — just like Herndon did a year ago.