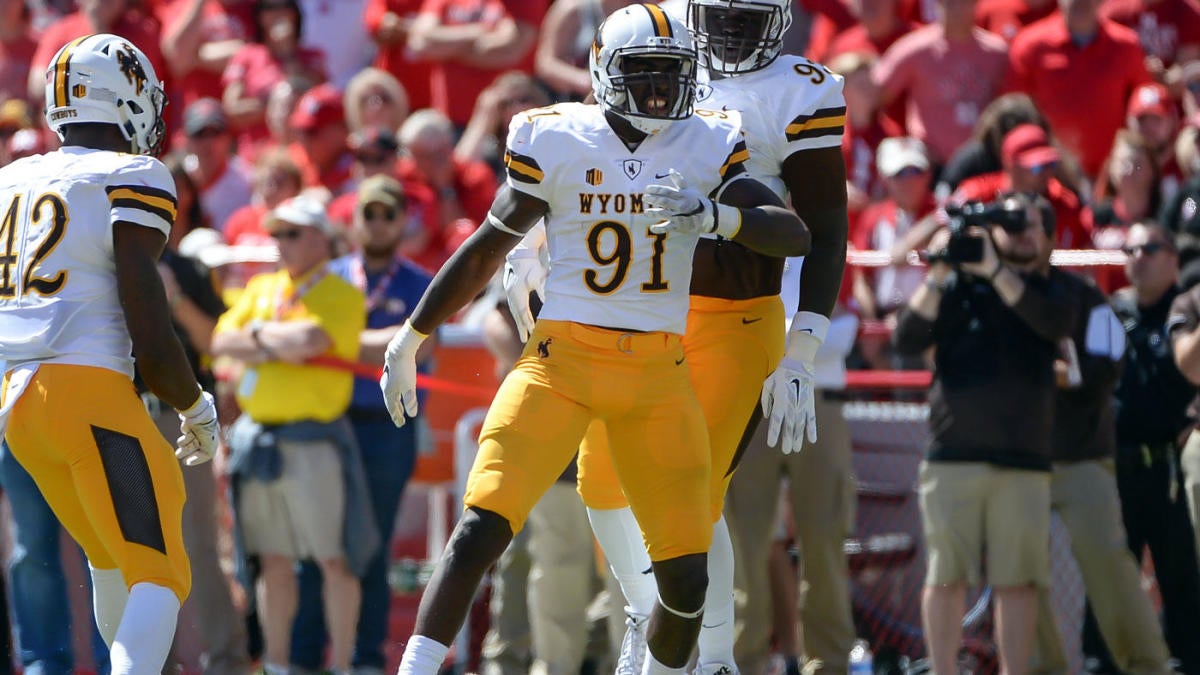 Saints rookie Carl Granderson has been sentenced to six months in jail after a judge in Wyoming rejected a plea deal that had previously been agreed upon by Granderson’s legal team and Albany County prosecutors.

The jury trial in the case was scheduled to start on July 15, but before that could happen, Granderson decided to plead no contest to one count of sexual battery and one count of unlawful contact. According to the Casper Star-Tribune, the recommended sentence in the case called for one year of unsupervised probation and a mental evaluation to be completed within 60 days.

However, the recommended sentence apparently didn’t sit well with Albany County Judge Tori Kricken, who rejected the plea while also handing out a new sentence. During a court session on Thursday, Kricken sentenced Granderson to six months in jail as a punishment for the one count of unlawful contact. Granderson has also been sentenced to one-year in prison for the sexual battery charge, but that sentence has been suspended as long as he completes one year of supervised probation.

Granderson was taken into custody after the court session.

The former Wyoming star was signed by the Saints in May after going undrafted. According to the New Orleans Times-Picayune, the Saints gave him a $15,000 signing bonus and while also guaranteeing $70,000 of his base salary for 2019.

At the time he was signed, Saints coach Sean Payton made it clear that the team was aware of his legal issues.

“We felt real comfortable with everything we knew, and so far he’s done a good job here,” Payton said in May, via the Times-Picayune.

The $85,000 in guaranteed money that Granderson received was the highest amount that New Orleans handed out to any undrafted rookie this year. Granderson was a two time all-conference player during his four years at Wyoming.