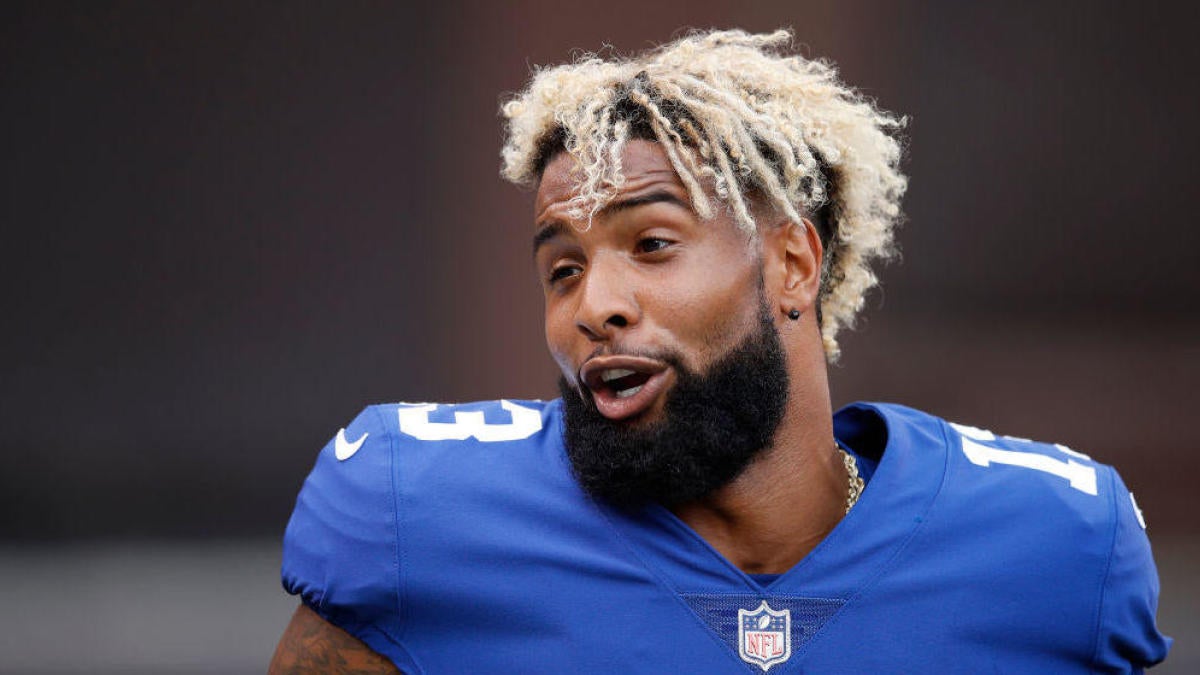 We knew No. 13 could catch but now fans are finding out that he has quite an arm on him as well.

On Wednesday at a workout in Los Angeles, OBJ showed off his QB talents with a 100-yard pass. Steelers cornerback Joe Haden was impressed with the pass, saying in awe, “that was the whole field!”

The Browns wide receiver responded to the video on Twitter by challenging two of the leagues top quarterbacks to a “throw off.” OBJ called out Super Bowl Champion Aaron Rodgers and 2018 NFL MVP Patrick Mahomes to some friendly competition.

Browns quarterback Baker Mayfield’s job is pretty secure, especially after snapping the Browns 635-day losing streak and leading the team to a 7-8-1 record last season, but that doesn’t mean Beckham’s throwing skills will be left on the sideline.

Last year with the Giants, OBJ showed off his throwing arm by completing two touchdowns passes, totaling 106 combined yards. This season the Browns may choose to draw up some trick plays of their own involving Beckham’s throwing ability.