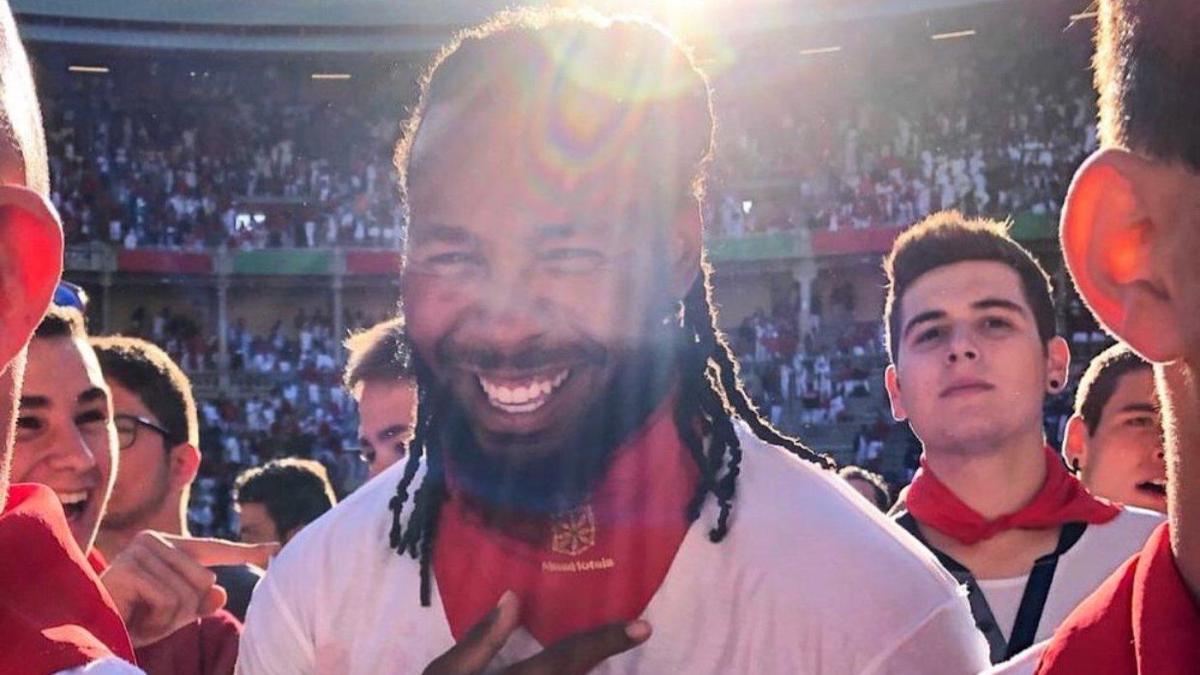 If there’s a list of things that NFL teams don’t want their premier players doing during the offseason, jumping over very angry bulls is probably pretty high on the list.

Unfortunately for the Washington Redskins, Josh Norman is spending his summer apparently doing just that. The All-Pro cornerback posted video online this week showing him not only running with the bulls in Pamplona, but literally leaping over them as well.

If you’ve been on the internet long enough, it’s the sort of ridiculous spectacle that makes you question whether or not the video is real. Why would any sane person jump over a bull, never mind a professional athlete with plenty to lose?

But the video is apparently real, and Norman luckily managed to make the leap without hurting himself or his prospects for the upcoming football season. Everyone can breathe easy now.

It certainly appears like Norman enjoyed himself and made the most of his experience.

“I had to face the bull straight on,” Norman said on his Instagram story after the feat. “It was fun. It was worth it. It was really worth it.”

I guess we’ll have to wait and see if the Redskins also thought it was “really worth it.” Something tells me they may want to tweak the language in his contract so he doesn’t try to one-up this stunt down the road.