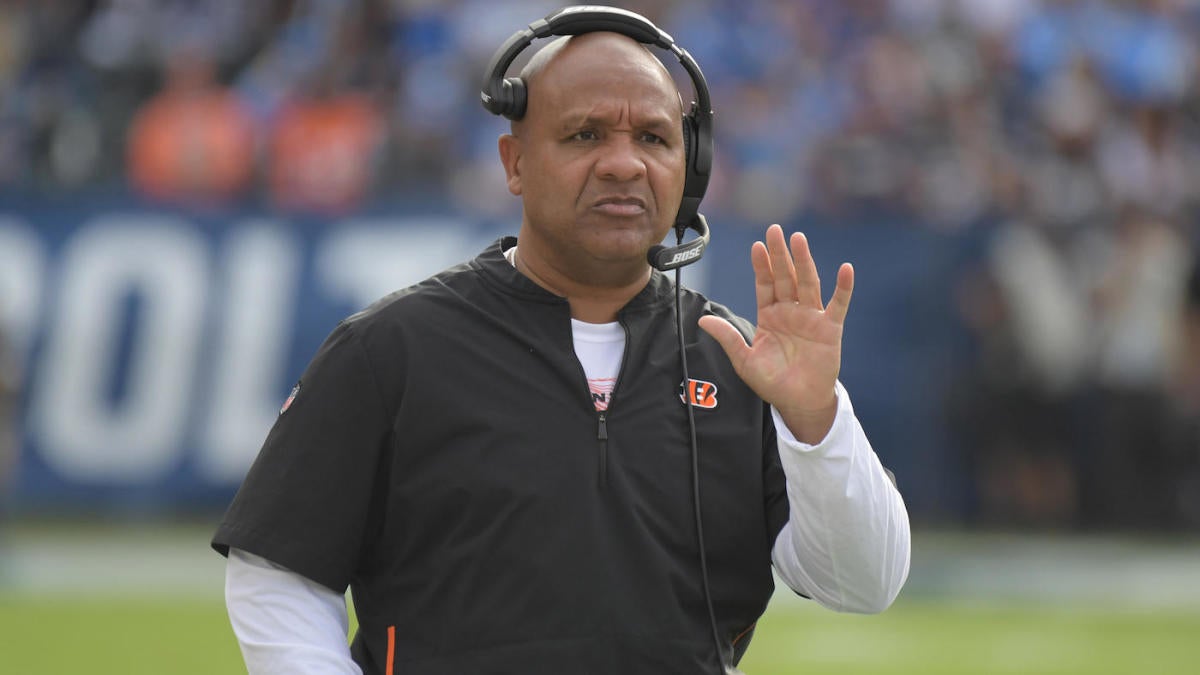 Hue Jackson was fired by the Browns eight games into the 2018 season and you could make a convincing case that he deserved to be dismissed well before then. When things reached their logical and inglorious conclusion, Jackson wasted little time blaming others for his failings.

But despite the 3-36-1 record in Cleveland, Jackson wants to be a head coach again in the future.

“Oh, yeah, I mean I think I can,” Jackson told Charlotte’s WFNZ 102.5 on Wednesday, via PFT. “I mean, just because the situation in Cleveland [didn’t work out] doesn’t mean that you can’t coach. There’s a lot of great coaches who came before me that coached there and went on and did great things. Sometimes, the situation is different. I think if people dig in and really take the time to look at the overall situation there, maybe they would understand it more.

“At the same time, I understand what narrative gets put out there, that’s what people know. Hopefully, people will think back to the times when I’ve put myself in that position. I had to be doing something right. To go back and be a coordinator again or be a head coach, I do believe it’s in my future. I’ve just got to go work through the process and see where it goes.”

Jackson finished out the 2018 season with the Bengals and when Marvin Lewis stepped down in January he thought Jackson would be a suitable successor.

“I think he’s more than qualified,” Lewis said at the time. “I think he’s been in a couple of difficult situations, and that’s tough, and it hasn’t broke his way. But I think he’s an excellent football coach, he’s a great motivator. He’s detailed. So I think he deserves an opportunity. If not here, somewhere else.”

And while Jackson’s time in Cleveland was the worst stretch of losing in team history, he looks at it through a different lens.

“I’ve said this before, I think during those times, it was probably some of the best coaching I did contrary to what people think, because you’re always doing anything and everything you can to find a way to win,” he said. “Now, whether it happens or not, that’s not up to me sometimes. Again, I think I learned a lot.”

The Browns have gone from AFC laughingstock to playoff favorite. To the point, in fact, that they have the best Super Bowl odds in the division: 16-1. They’re followed by the Steelers (20-1), the Ravens (40-1) and the Bengals (100-1).