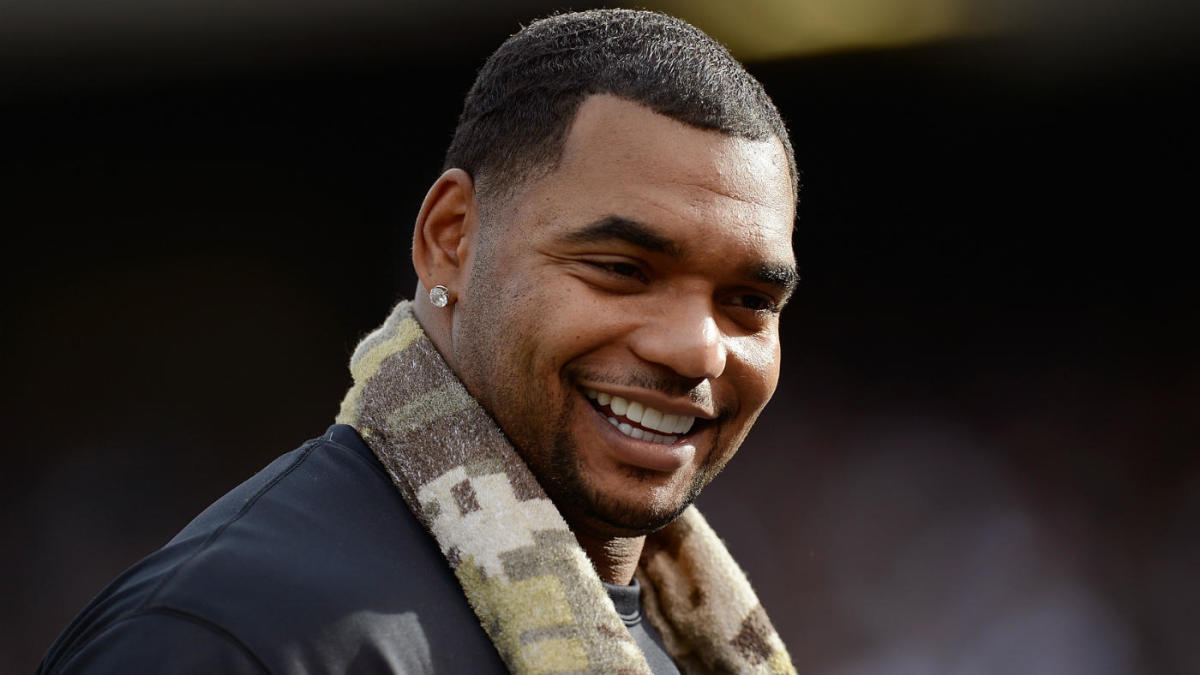 Former Patriots star Richard Seymour might be better at poker than he is at football.

After winning three Super Bowl rings in New England, Seymour was on the verge of possibly adding another piece of coveted jewelry to his personal collection: A diamond bracelet, which will be given to the winner of the Main Event at the 2019 World Series of Poker.

After four days of poker in Las Vegas, Seymour put himself in a position to possibly win the entire thing, but was finally eliminated and finished in 131st place. The former Patriots defensive lineman ended Tuesday’s action with 2.75 million chips, which was the 35th highest chip total of any player. Seymour went into Tuesday with 2.5 million and was able to add 150,000 to his chip total over the course of the day.

Be sure to catch exclusive streaming of WSOP action on CBS All Access. Reigning Player of the Year Shaun Deeb is leading the Little One for One Drop, which concludes with a final table on CBS All Access Thursday.

Seymour was just one of 354 players left standing in the tournament Wednesday, he was in the top 40 after further competition. To put that in perspective, there were a total of 8,569 entrants into this year’s Main Event, which means Seymour outlasted 8,215 players, more than 95 percent of the field.

If Seymour could have made it to the final table, not only would he have had a chance to take home a diamond bracelet, but he’d also have a shot at winning the $10 million in prize money that will be handed out to the winner of the main event.

Seymour pulled in a total of $89.5 million during his 12-year playing career, which included seven trips to the Pro Bowl. The 2001 first-round pick spent the first eight seasons of his career with the Patriots before signing with the Raiders and spending four years in Oakland (2009-12).

As for his poker career, Seymour is no slouch. Heading into this year’s main event, he had already collected nearly $600,000 in winnings.

You can check out the updated chip count at the end of Wednesday’s action by clicking here. You can also catch live, exclusive streaming of all the action at the 2019 WSOP by clicking here and heading to CBS All Access.