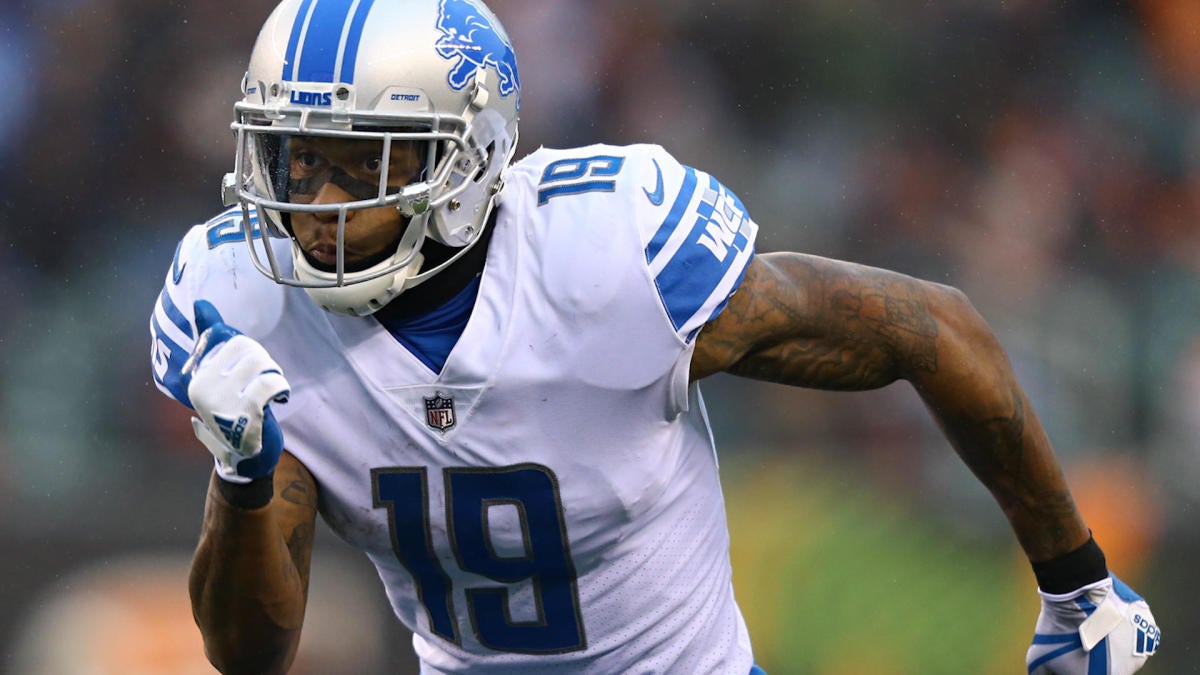 The Cleveland Browns have generated plenty of buzz this offseason by acquiring wide receiver Odell Beckham Jr. and defensive end Olivier Vernon from the Giants. With Baker Mayfield proving himself worthy as a franchise quarterback late last season, the team is eyeing postseason for the first time since 2001. Meanwhile, the Eagles have made waves of their own. Two seasons removed from a Super Bowl title, Philadelphia brought in veteran running back Jordan Howard and will have wide receiver DeSean Jackson back in the lineup. Vegas oddsmakers are already offering their 2019 NFL win totals. Cleveland’s over-under is set at nine, tied with Pittsburgh for the highest number in the AFC North. The Eagles, meanwhile, have a projected mark of 10, one of the largest NFL win totals 2019 you’ll find. Before you anoint the Browns or fade them, or make any other NFL picks on teams like the Eagles, be sure to see what the advanced computer model at SportsLine has to say.

Now, it’s locked in on Vegas’ projected 2019 NFL win totals. We can tell you the model says the Detroit Lions go well over their total of 6.5 and hit 7.7, on average.

The Lions are coming off a disappointing six-win season in Matt Patricia’s first year at the helm, but the franchise has made a concerted effort to overhaul its offense and build on a defense that ranked 10th in yards allowed last season. The Lions made five defensive draft picks and signed former Patriots end Trey Flowers to bolster their pass rush. Flowers played for Patricia in New England and has 21 sacks, 59 quarterback hits and five forced fumbles the last three seasons.

Offensively, Jim Bob Cooter is out as offensive coordinator and Darrell Bevell is in. The Lions also get running back Kerryon Johnson returning at full health and signed C.J. Anderson to bolster the ground game.

First-round pick T.J. Hockenson is one of the top all-around tight end prospects in recent memory and will make his presence known as a run blocker and as a pass catcher. Meanwhile, the additions of Danny Amendola and Jermaine Kearse give the Lions depth at wide receiver behind Kenny Golladay and Marvin Jones.

So which teams sail past their projected win totals? And how many wins will every single NFL team have this season? Visit SportsLine now to get the five best season win total picks, plus see every team’s projected record, all from an advanced computer model that keeps crushing its picks, and find out.