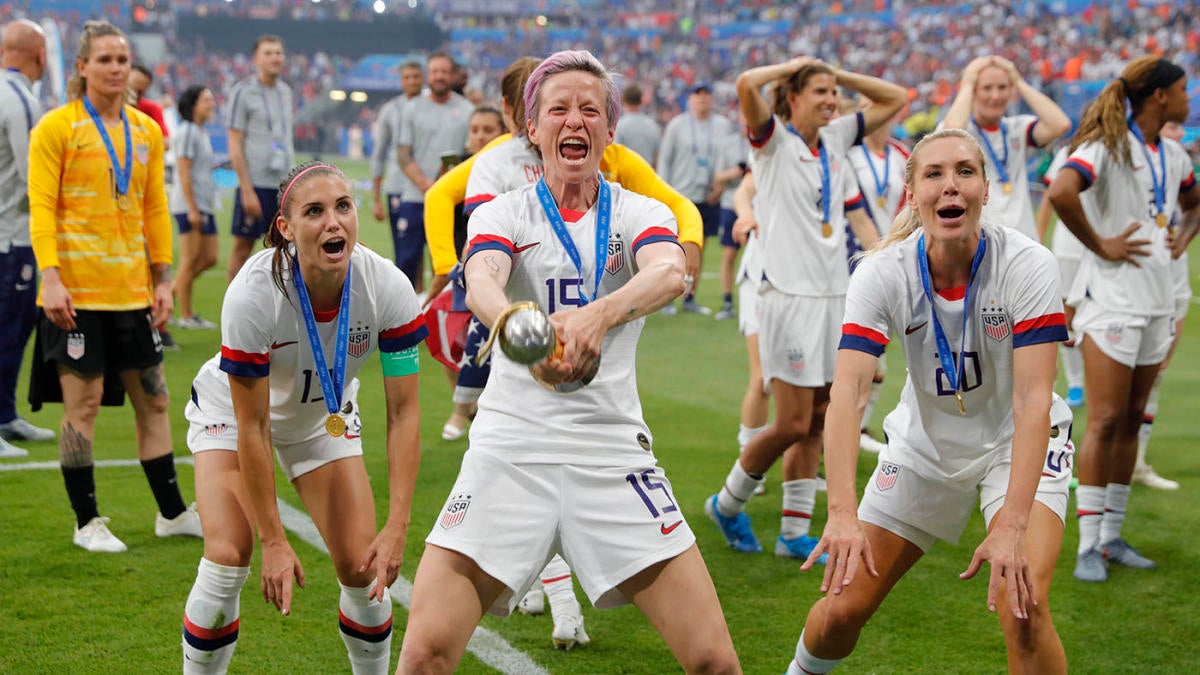 The United States women’s national team’s victory parade is set for Wednesday morning in New York City. Following the team’s triumph at the 2019 Women’s World Cup with a 2-0 win over the Netherlands on Sunday, the USWNT players will be honored in a parade up the Canyon of Heroes. The team returned from France on Monday and has been making television appearances on Tuesday in preparation for the big parade.

The USA also got the ticker-tape parade treatment in 2015, and the expectation is for this one to bring even more people to the streets of the city to celebrate. Here’s what the crowd looked like four years ago:

For those looking to watch the event, there are several options. Here’s what you need to know:

CBS Sports will be with you the entire way to bring you the best moments from the parade during its duration. If you are unable to view the live updates below, please click here.

Sunday’s win marked the fourth time the United States team has won the Women’s World Cup, two more than any other national team. The team will embark on a victory tour that will consist of several friendly matches starting in August in Pasedena, California.