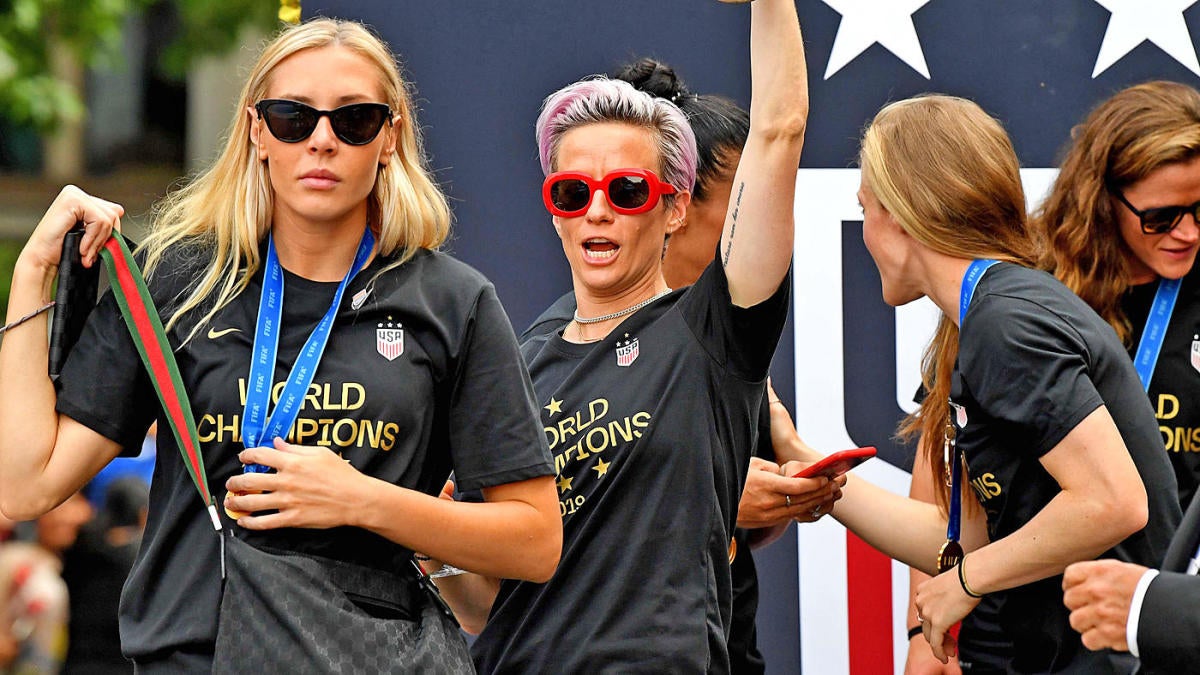 The United States women’s national team will be honored in New York City on Wednesday in a ticker-tape parade following the team’s victory in the 2019 Women’s World Cup in France. The U.S. beat the Netherlands 2-0 in the final on Sunday in Lyon, with Megan Rapinoe stealing the show once again with another winning goal and Roe Lavelle putting the match away for good with a second goal. The victory saw the U.S. go back-to-back and win its fourth overall title, two more than the next closest team, Germany.

The parade on Wednesday is set to begin at 9:30 a.m. ET, and it’s expected to surpass the parade after the 2015 World Cup victory. A ceremony at City Hall in NYC is scheduled for 10:30 a.m. ET. You can watch the parade live below and stay locked to CBS Sports HQ for live look-ins throughout the day.

CBS Sports will be with you the entire way to bring you the best moments from the parade during its duration. If you are unable to view the live updates below, please click here.