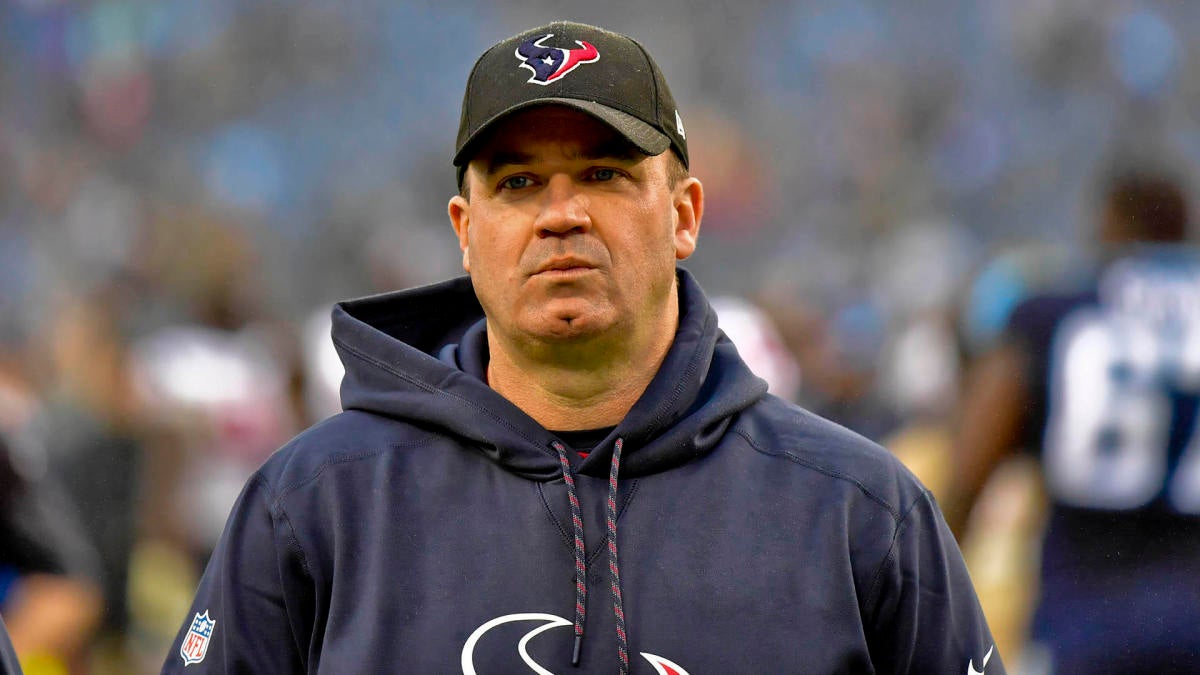 At least not anytime soon.

According to ESPN.com, the Texans have decided to go through the 2019 season without a general manager. The team had been mulling over the possibility of going without a GM since mid-June when their bid to hire Nick Caserio away from the Patriots fell apart.

Although the Texans won’t technically have anyone in charge of their front office, don’t look for things to turn into total anarchy. The general manager duties have apparently already been divvy’d up with four different people expected to share the role.

The most notable name on that list is probably Easterby and that’s because he played a big role in all the drama that went down between the Texans and the Patriots last month. The day before Gaine was fired, Easterby allegedly tried to recruit Caserio to Houston to take the Texans’ GM job. However, the recruitment kind of fell apart because the Patriots filed tampering charges against the Texans for the way they handled the things.

According to Pro Football Talk, the Patriots apparently had photos, videos, and “other proof” of interactions between Caserio and Easterby that took place at the the team’s ring ceremony on June 6, one day before Gaine’s firing on June 7 (Easterby worked for the Patriots in 2018, which is why he was at the ceremony).

After the tampering charges were filed, things were on the verge of getting uglier, but before that could happen, the Texans decided to end their pursuit of Caserio, which led the Patriots to drop their tampering claims.

Although the Texans didn’t end up with Caserio, they could still end up the big winner here. Caserio’s contract with the Patriots expires after the 2020 NFL Draft, and at that point, he would be free to take Houston’s general manager job, which he definitely seems interested in. Since the Texans know he’ll be available, that’s likely one big reason why they decided not to hire anyone this year.

As for going with no general manager, that experiment will get its first test next week. The Texans have a July 15 deadline to get a long-term deal done with Jadeveon Clowney, who was hit with the franchise tag in March. Apparently, the new people in charge don’t want to sign Clowney a long-term contract due to his injury history, which means he probably won’t be getting a new contract. According to Pro Football Talk, Gaine wanted to sign Clowney to a long-term deal, which didn’t sit well with coach Bill O’Brien, and it’s also likely one of the many reasons why Gaine is no longer the general manager.