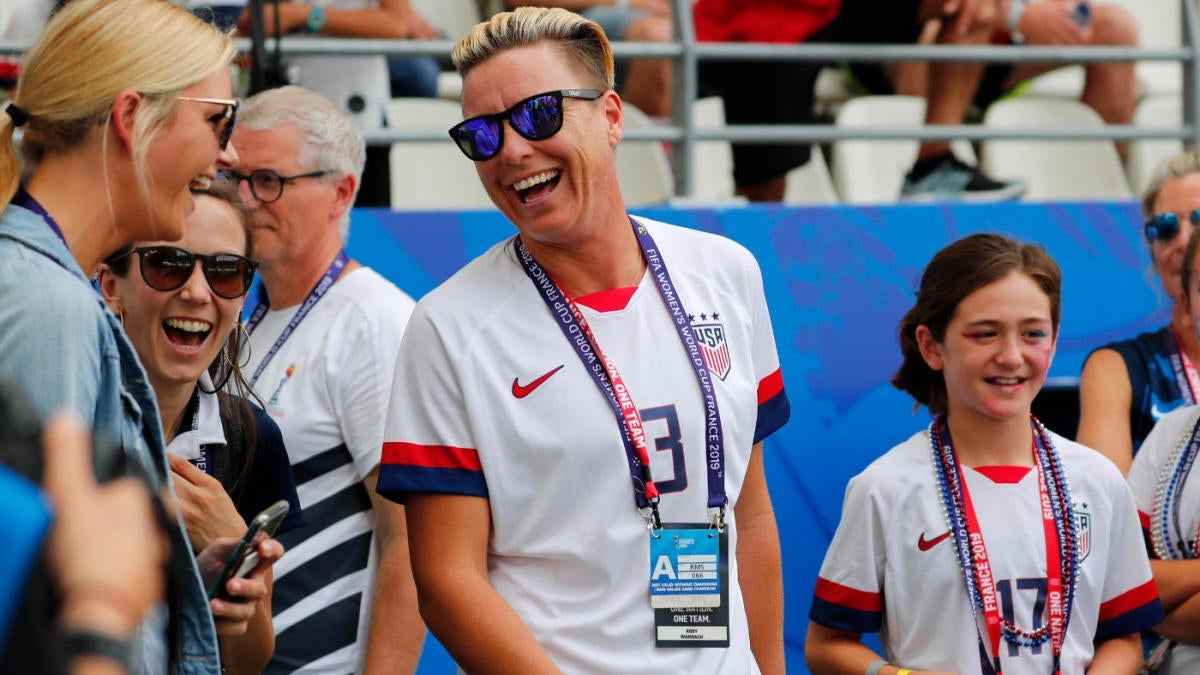 The United States women’s national team’s victory parade on Wednesday in New York City was filled with plenty of entertaining moments, but overall there was one message that resonated more than any other: the USWNT’s on-going battle for equal pay. Fans were chanting loudly in support of the fight for equal pay, players spoke about it, and U.S. Soccer president Carlos Cordeiro also touched on it. It’s been the biggest off-the-field storyline surrounding this team and has resulted in lawsuits, including a gender discrimination complaint by the team by US Soccer filed in March.

As Goal.com points out, the USWNT’s most recent lawsuit — in which 28 players sued — stated that if the women’s team was to win 20 friendlies in a year, players would earn $4,950 per game, while the men’s players would earn $13,166 per game. That’s 2.6 times more for the men than the women, based on those numbers.

Former USWNT star striker Abby Wambach, who won the World Cup with this team back in 2015 and has since retired, joined “Reiter’s Block” on CBS Sports HQ on Wednesday to discuss the lawsuit, 2019 World Cup run and more.

Wambach said that winning the World Cup this year gives this team leverage in the fight moving forward.

“Well, I think that if there was a case of public opinion, of course they’d have won it,” Wambach told host Bill Reiter. “I think that winning the World Cup gives them a leveraging point that will obviously tip in their favor. But at the end of the day, it’s now in the hands of FIFA and the president Carlos Cordeiro of US Soccer to make these things happen and make these women whole. They’ve just done, not only tremendous work to win this World Cup, but they did it in a fashion that we all can be proud of. Though US Soccer made early investment on this team, you see the byproduct of that now. You have to keep investing into the program in order it for it to stay successful. The women did their job, now it is US Soccer’s [turn] to do theirs.”

You can catch Wambach’s full interview on “Reiter’s Block” at 5 p.m. ET on CBS Sports HQ.

Cordeiro spoke at the ceremony with the team on Wednesday at City Hall in New York City and certainly heard the equal pay chants coming from the crowd. He touched on the subject as well and suggested that there will be discusses about this topic based on the level of “commitment” US Soccer has. Whether that means more negotiating soon, that remains to be seen.

“We hear you. We believe in you. And we’re committed to doing right by you,” he said.

Star attacker Megan Rapinoe, named the best player at the World Cup, was also vocal about the topic, spoke after Cordeiro, who became USSF president in February, 2018.

Rapinoe added that players would be holding Cordeiro’s “feet to the fire.”

Wambach said that if the day comes where the USWNT has the resources the country’s men’s team has, the sky is the limit.