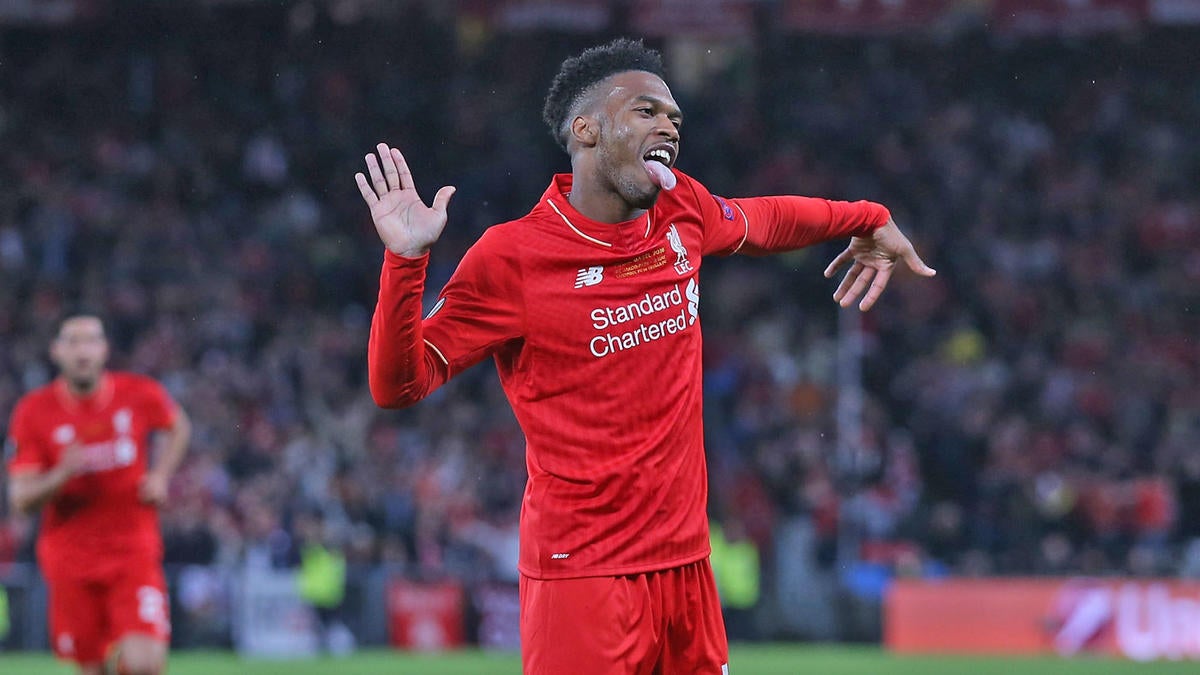 Former Liverpool and English men’s national team striker Daniel Sturridge called upon the public for help in locating his stolen dog, offering upwards of $30,000 for anyone who can help reunite him with his pet, and on Wednesday his calls were answered.

The Los Angeles Police say the dog was found safe early Wednesday morning, but do not yet know who returned it.

Earlier this week the 29-year-old Premier League veteran, who just ended a seven-year stint with Liverpool and last played for England in 2017, took to social media to announce the theft of his Pomeranian, a “friendly dog” named Lucci who was apparently the chief target of a Monday night break-in at Sturridge’s house in West Hollywood.

No arrests have been made since the return of the dog and Sturridge told LAPD he does not think the person who returned his dog was connected to the burglary.

Before his dog was returned, Sturridge said in a video posted to Twitter, “I feel so broken right now. Like, honestly. It’s crazy. So if anyone’s out there that can help, please let us know.”

The soccer veteran, who also appeared at the 2012 Summer Olympics and 2014 FIFA World Cup, got even more emotional in videos on Instagram, where he’s also shared several pictures of his dog.

According to BBC, Sturridge also offered to pay “20 grand, 30 grand, whatever” for anyone who leads to the return of his dog.